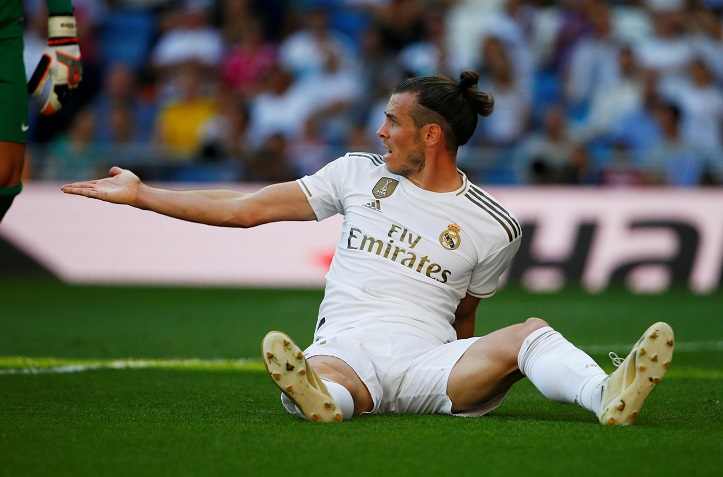 Real Madrid are hopeful that Manchester United will take Gareth Bale off their hands in the January transfer window, reports have claimed.

The Welshman’s future remains shrouded in doubt at the Bernabeu, and even though relations between himself and Zinedine Zidane have improved since the summer, all is still not well and a move away looks to be on the cards.

Reports are rife suggesting that United could still offer him a route out of Madrid in the January window as Reds boss Ole Gunnar Solskjaer looks to bring in a big name to give the club a lift.

It has also been claimed that Real feel their chances of landing Paul Pogba from United will be given a boost if they can agree a deal with the Reds for Bale.

Pogba remains a top target for Real after they failed to hammer out a move in the summer, and they are sure to try again at some point, in the hope of finally landing their man.

United refused to sell Pogba, but there is a chance they could allow him to leave at the end of the season, and Real are in the box seat to do a deal for the Frenchman.

A swap deal is unlikely in January, but by agreeing to sell Bale in January, Real hope that will give them first option to sign Pogba at the end of the season if he does become available.

Bale will not be short of offers. He has already seen a lucrative move to China fall through at the last minute, while clubs throughout Europe would also be in the hunt.

However, a return to the English Premier League is said to be his preferred option and he would jump at the chance to join United if the opportunity arose.