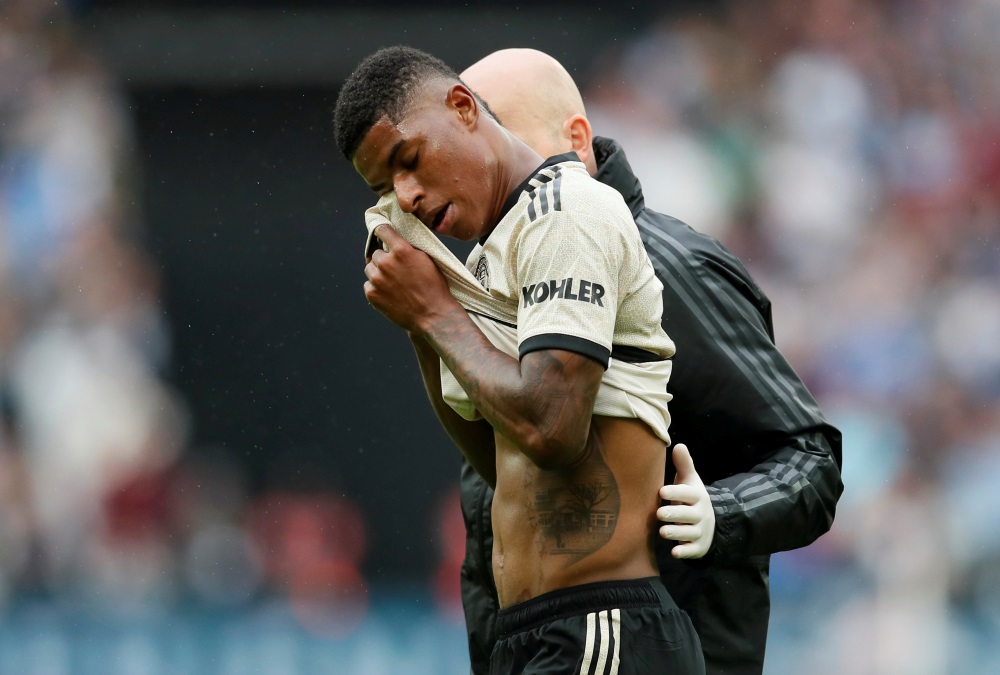 Manchester United forward Marcus Rashford admits he has been forced to dig deep and come through a difficult period at Old Trafford this season.

Rashford burst on to the scene in the 2015/16 season, having been drafted in by then manager Louis van Gaal due to injury issues and the Englishman has not looked back since his debut.

The 22-year-old is seen as the future of United, while he is also a big part of Gareth Southgate’s international plans, with a spot in the Three Lions’ Euro 2020 squad looking nailed on right now.

However, the forward, whose current contract expires in the summer of 2023, has come under fire this season after some underwhelming performances and he spent time out of the starting XI.

This is the first time in Rashford’s career when serious questions have been asked about his ability but he has responded in good fashion in recent weeks, scoring in the 3-1 victories over Norwich City and Brighton.

Rashford, who also netted in each of England’s Euro 2020 qualifiers in the current international break, admits he did lose his confident in front of goal and it affected his displays for club and country.

“It has been a tough period and now I’m getting consistent games and playing week in, week out,” he was quoted as saying by Goal. “As a forward that has huge importance.

“If you are not in the team and you’re in and out, you don’t quite have that confidence in front of goal. But when you’re having a run in the team, it’s important to come up with the goods and once you start doing that it becomes second nature.”

Rashford will be back in Premier League action on Sunday when United make the trip to Bramall Lane to take on Sheffield United, who are on a five-game unbeaten run and sit fifth in the standings.

The Red Devils have won the last six meetings against the Blades, with the most recent coming in January 2016 when a Wayne Rooney penalty handed United a 1-0 victory.