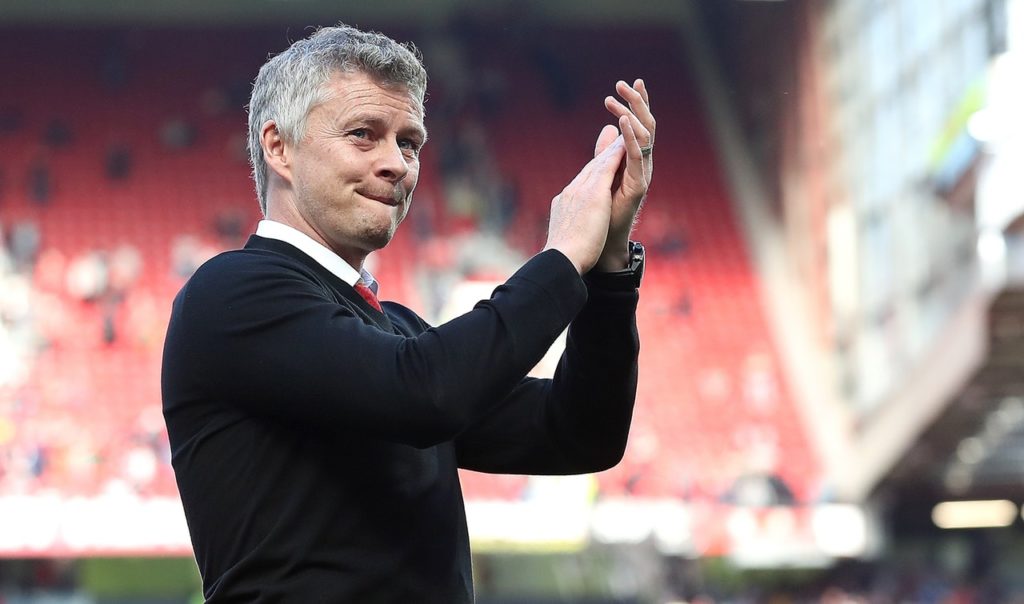 Manchester United boss Ole Gunnar Solskjaer is adamant he has no concerns over his position at Old Trafford despite the start of ‘sacking season’.

Mauricio Pochettino, Unai Emery and Quique Sanchez Flores have all lost their jobs in the space of a couple of weeks and pressure has started to mount on United boss Solskjaer.

Premier League draws with promoted Sheffield United and Aston Villa either side of the Europa League loss at Astana have ratcheted up the pressure on the current Red Devils manager.

United are in the midst of their worst start to a top-flight campaign in 31 years, having mustered just four Premier League wins ahead of Tottenham’s highly-anticipated arrival on Wednesday.

Former United boss Jose Mourinho will be hoping to compound matters on his first return to the Old Trafford touchline, having benefited from the start of sacking season.

Despite the host of recent managerial changes, Solskjaer says have not alarmed him and he is just focused on getting his side back to winning ways.

“No, it doesn’t make me more concerned,” the Norwegian said. “I’m just focusing on my job and that’s doing as well as I can and look forward to the next game, but also look long-term, plan things with board.

“It’s that time of year. It’s never nice to see your colleagues lose their jobs – now three in a very short space of time.”

Solskjaer’s side sit ninth in the Premier League on 18 points after 14 games, but there have been no “knee-jerk” conversations with executive vice-chairman Ed Woodward or the owners.

Mourinho was sacked last December with United sixth after collecting 26 points from 17 matches, having won the Europa League, EFL Cup and Community Shield before things went downhill towards the end of his tenure in Manchester.