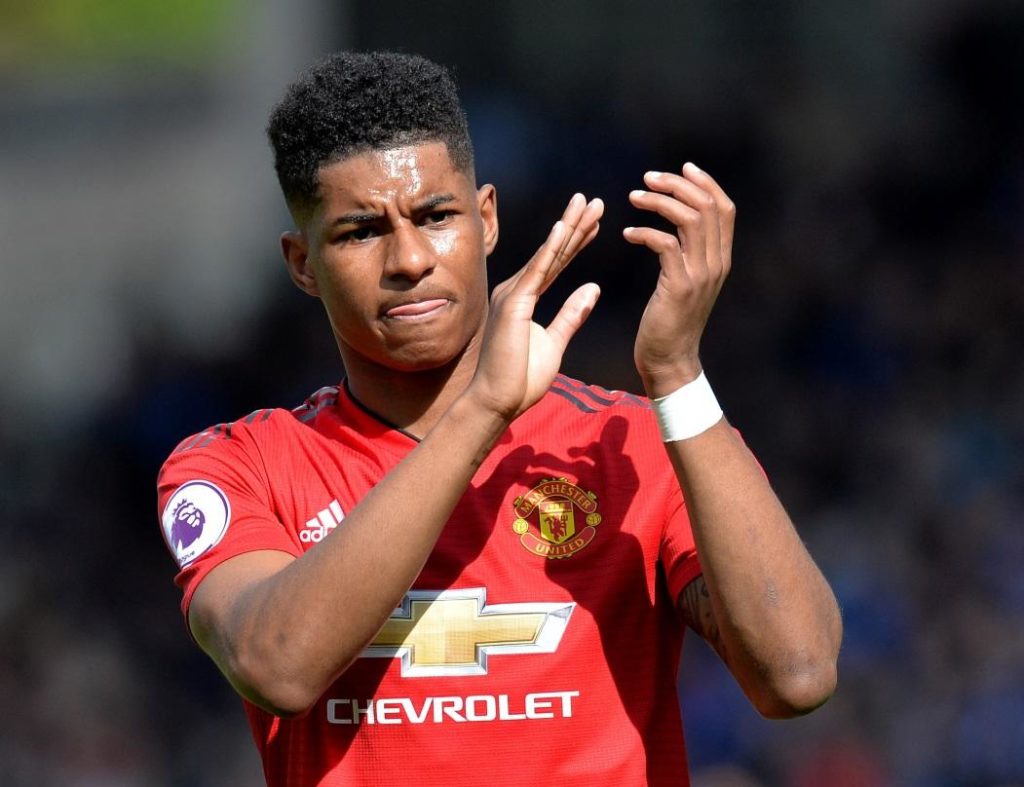 Marcus Rashford is fully focused on fulfilling his potential as the forward looks to become a Manchester United great like Cristiano Ronaldo.

Fresh from his latest stunning display in last Saturday’s thrilling win at Manchester City, manager and 1999 treble-winning striker Ole Gunnar Solskjaer likened the 22-year-old to one of the greatest players of all time.

Ronaldo is a United hero following his medal-laden spell at Old Trafford, with the Norwegian saying it is “very easy” to compare Rashford to the Juventus forward given the “skills, body shape, attitude, attributes – everything”.

Put to Rashford that there cannot really be any higher praise than that as a United player, Rashford said: “It’s just a thing people like to do with forwards so it’s obviously nice, definitely a compliment.

“For me, I understand how far I’ve got left to go to reach the heights they reached so I am very clear-minded and just focused on myself.”

Solskjaer believes Rashford “has every chance in the world to become a top, top player” at a club that against Everton this weekend will celebrate a 4,000th successive match containing a youth product in the squad.

Rashford remains level-headed and driven at a time when he is being praised to the hilt.

The England international’s 13-goal haul already equals his best goal-scoring return for United in a single season, while he has been directly involved in 15 goals in his past 14 matches for club and country.

However, he claims the occasions when he has won silverware with the Red Devils are above his own personal success at this moment in time.

And, having enjoyed back-to-back wins in the past week, Rashford is now looking for the side to go on a run, starting with victory against the Toffees at Old Trafford on Sunday.

United are currently fifth in the Premier League and are five points adrift of Chelsea in the final Champions League qualification place.