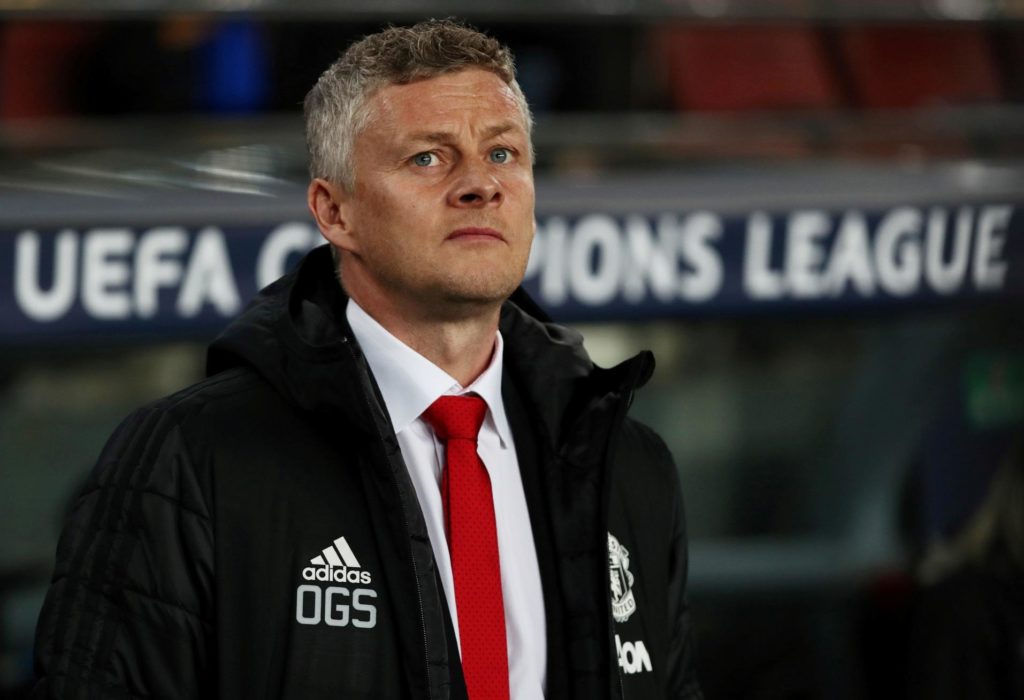 Ole Gunnar Solskjaer says his Manchester United side will be ready for the visit of League Two Colchester United on Wednesday night.

The EFL Cup quarter-final is only the third-ever encounter between the Red Devils and the Essex outfit, who have already dumped two Premier League sides out of the competition this term. And while the Norwegian is expected to name a much-changed line-up, the importance of the occasion is not lost on him.

“We showed that by the team we put out against Chelsea [in the fourth round] that we take this seriously,” Solskjaer said.

“Now we’ve got a chance to get into the semi-finals and, for us, this game is a big one.”

United will not be able to count on the services of record signing Paul Pogba; the Frenchman is on his way back from an ankle injury sustained back in September, but a bout of illness has delayed his return to training this week.

Diogo Dalot could reappear in defence for the first time since October’s league defeat to Newcastle.

As for the U’s, they are riding the crest of a wave in the competition having seen off Tottenham and Crystal Palace on route to the last eight. John McGreal’s side first claimed the scalp of Crystal Palace, coming through in a penalty shoot-out after Andros Townsend’s miss proved decisive. Next up was another capital clash as Tottenham came to town; Spurs called on Son Heung-Min, Christian Eriksen and Eric Lamela but nevertheless, a goalless draw once again led to a dramatic spot-kick victory.

A 3-1 win over Crawley set up Wednesday’s plum draw at the Theatre of Dreams, but United are understandably among the favourites to win the game and, ultimately, the tournament. Punters may look to use their free bet to back the Red Devils to go all the way.