United waiting on Maguire fitness ahead of City test 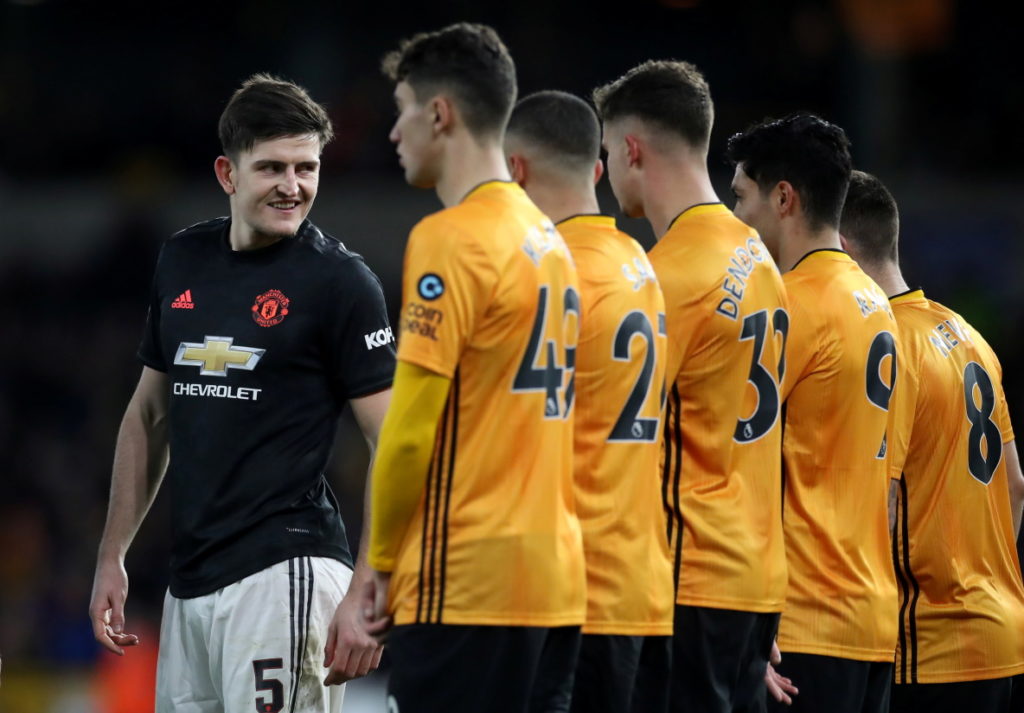 The 26-year-old appeared to be limping following a first-half challenge on Adama Traore during United’s 0-0 draw with Wolves in the FA Cup third round on Saturday.

Phil Jones was preparing to come on for Maguire but the centre-back eventually completed the 90 minutes and Jones was an unused substitute.

Solskjaer admitted he considered taking Maguire off at half-time, but didn’t and now he has to be rated as a doubt for Tuesday night’s Carabao Cup semi-final first leg at Old Trafford.

The Reds will have to see how he recovers after battling through against Wolves, and are still hopeful he will make the clash against City.

Maguire has only missed four games in all competitions this season and has played every minute of the club’s Premier League campaign.

United are already missing defenders Axel Tuanzebe, Marcos Rojo and Eric Bailly and if Maguire is deemed unfit Jones will likely play alongside Victor Lindelof in the heart of the defence.

Solskjaer says that the former Leicester City defender was adamant he was fine to play on against Wolves, but maybe the decision should have been taken out of his hands.

With not much time between the two games Maguire will have to use all his powers of recovery to make it.

United will face Norwich City at Old Trafford at the weekend, and Solskjaer will not want to risk him unless he is fully fit or there is a chance he could make the injury worse and be out for even longer.

Following some positive results against the likes of City and Tottenham in recent weeks, United have again stuttered over the last few games and are in need of a positive result against Pep Guardiola’s men.