Rashford out for a “few weeks” with a back injury 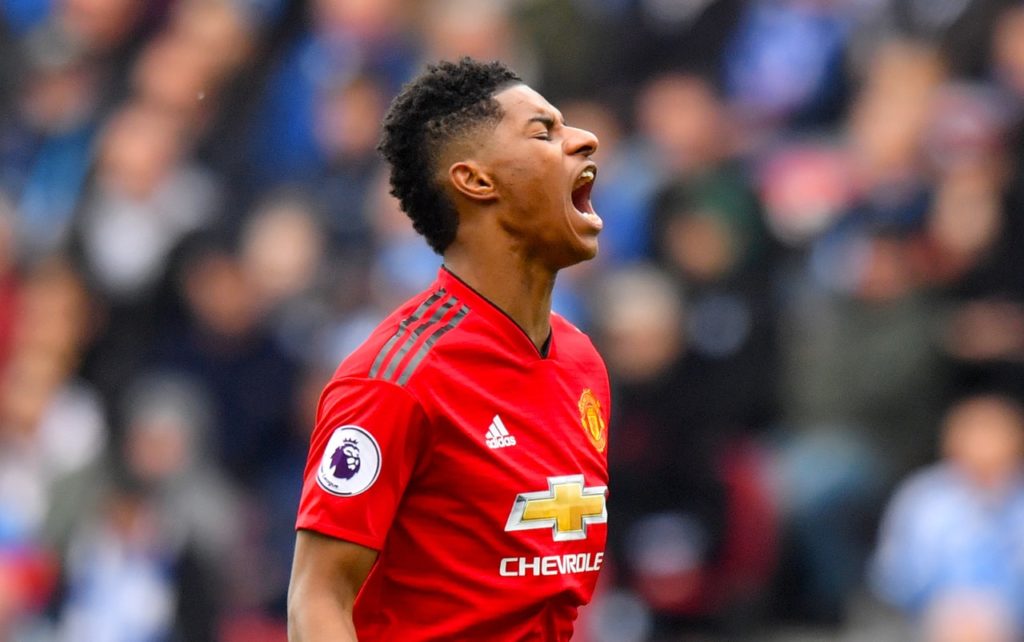 Manchester United boss Ole Gunnar Solskjaer say Marcus Rashford will be out for a short period as he recovers from a back injury.

United’s top scorer this season aggravated a long-standing issue during their 1-0 victory against Wolves in the FA Cup third-round replay.

Rashford started the match on the bench and Solskjaer admitted his gamble to bring him on “backfired” as he lasted only 14 minutes before being replaced.

The 22-year-old collided with Wolves right-back Matt Doherty and is now set to sit out the next few games which is likely to include the second leg of the League Cup semi-final against Manchester City.

Solskjaer confirmed the injury would rule Rashford out for a short period but says it is not a serious problem, although some reports have claimed his absence could be for as long as three months.

“He got a couple of knocks again and a couple of jolts when he came on against Wolves, and he’s aggravated his back,” the Norwegian told Sky Sports.

“He’s had some trouble before and of course we are going to give him time to recover and rest before we put him back on the pitch. He’s always recovered quickly before so let’s hope he does that again.”

United have a mini mid-season break between February 2 and 17 meaning there will be a rest and recuperation period for Rashford.

Centre-forward Rashford, who has won 38 caps for England, has been one of United’s star performers this season in what has been an underwhelming campaign at Old Trafford.

He has scored 19 goals in 31 matches across all competitions despite only scoring twice up to the end of October.

Crucial goals include his strike against Liverpool in October’s 1-1 draw which ended their 100% start to the Premier League season and his penalty kick against Manchester City at the Etihad where they eventually won 2-1.

In Rashford’s absence, the responsibility is likely to fall on Anthony Martial and Mason Greenwood.

Martial has scored 11 times this season, while Greenwood, in his first full campaign as a first-team player, has scored nine times.