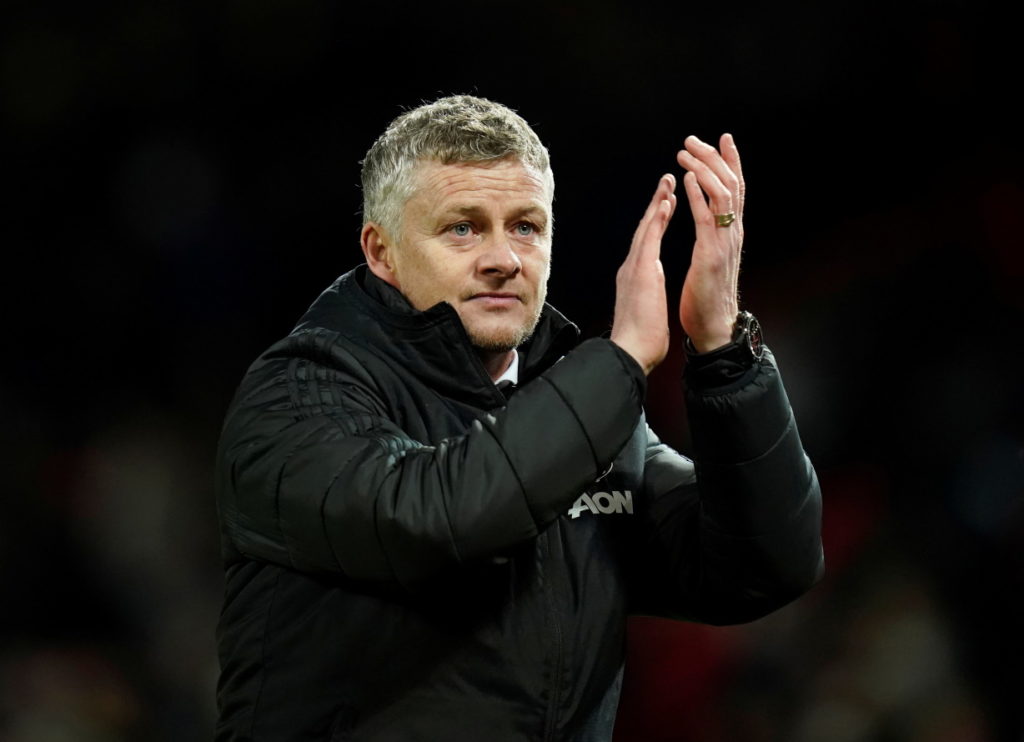 Ole Gunnar Solskjaer was pleased with the debut of Bruno Fernandes against Wolves and says Odion Ighalo is an important signing for Manchester United.

The United boss blamed a lack of energy after his side played out a dull goalless draw with Wolves, but praised the attitude and effort of his players in Saturday’s Premier League clash at Old Trafford.

Fernandes made a promising debut but otherwise there was little to excite as United faced Nuno Espirito Santo’s side for a third time in less than a month and Solskjaer felt the recent heavy schedule affected the performance.

However, the Norwegian was pleased with the first appearance of Fernandes, who joined the club from Sporting Lisbon earlier this week in a deal that could eventually cost £68million.

“It’s his first game with new team-mates, so I think he played well,” he said. “You want him to express himself and spur team-mates on. That’s one of the first things I told him – be yourself, don’t change your character, try to get on the ball, make things happen.”

United’s executive vice-chairman Ed Woodward was not at the game at the end of a week in which his home was attacked by supporters protesting about his role in club affairs. Solskjaer said this was due to “other commitments”.

Woodward has also been subjected to angry chants at games in recent weeks but Solskjaer said: “There’s been loads written and loads of talk about the fans but they were unbelievable again. They supported team until the end and showed they are the best in the world.”

United’s squad will soon be bolstered by their deadline-day loan signing of former Watford striker Ighalo.

Solskjaer said: “He’s a different type of striker, a proven goalscorer with a physical presence. He’ll also give us a chance to rest Mason (Greenwood) and Anthony (Martial).”

The draw means United slip to sixth place in the Premier League table and they face a real battle to force their way into the Champions League places.