Duo to be left out of warm weather training camp 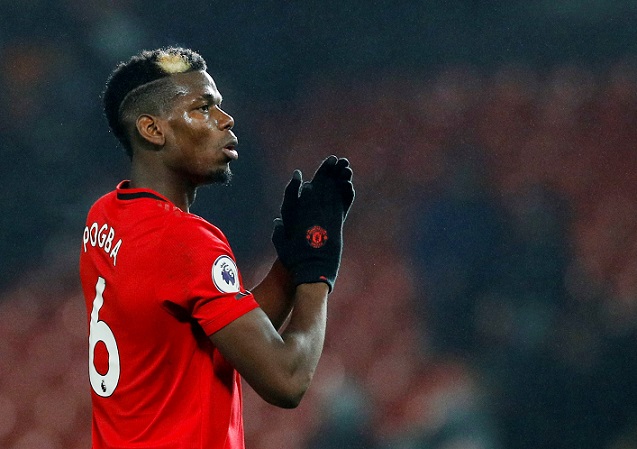 Paul Pogba and Scott McTominay will reportedly remain behind when Manchester United leave later this week for a warm-weather training camp in Spain.

Old Trafford boss Ole Gunnar Solskjaer has granted the entire squad five days leave before they fly out to Marbella on Saturday, taking full advantage during their own winter break period.

However, the Norwegian feels both Pogba and McTominay will be better served making use of the club’s medical facilities at Carrington, rather than getting some sun on their backs.

The midfield pair are both well into their respective rehab programmes, with Pogba making decent strides since undergoing an operation on his ankle last month, which has plagued his availability since last September.

McTominay sustained knee ligament damage in December and the Scotland international is hoping to make a playing return before Easter.

United were scheduled to travel to Qatar but decided to alter their plans following the recent unrest in the region, with Solskjaer also a fan of the facilities on offer in Marbella.

He took his former team Molde to the Spanish bolthole back in 2018 and felt it was the best option at such short notice, with no game until United travel to face Chelsea at Stamford Bridge on February 17.

The Red Devils have played 21 games in 10 weeks and Solskjaer admitted after Saturday’s uninspiring 0-0 at home to Wolverhampton Wanderers, how much he is in favour of the new break which has been introduced.

New signings striker Odion Ighalo and midfielder Bruno Fernandes will also get the opportunity to be properly integrated into the squad.

Solskjaer said: “It’ll be a nice break and it’s about time we had that in England. I think all teams will get their energy levels back.”

Despite a back fracture, United striker Marcus Rashford was surprisingly granted permission to attend Sunday’s Super Bowl game in Miami between the Kansas City Chiefs and the San Francisco 49ers.

It’s not known, however, if the England star will remain in Florida for an extended period or return to Manchester before the weekend.