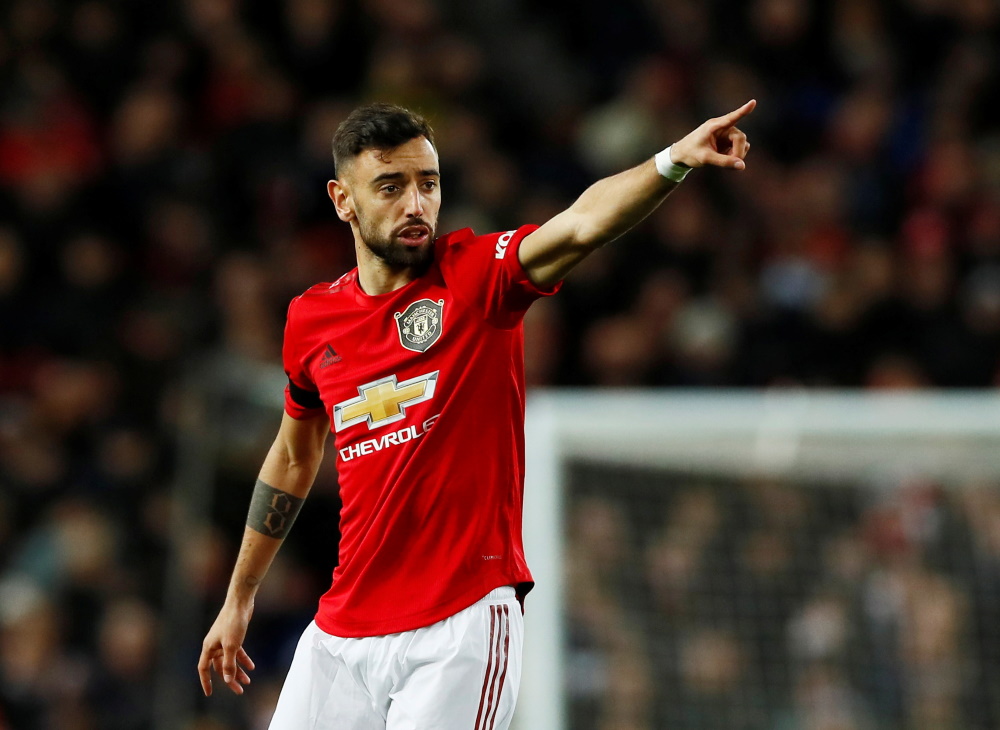 Having long been linked with a move to the Red Devils, the Premier League giants finally managed to get a deal over the line with Sporting Lisbon in the January transfer window.

Fernandes, who cost the club £67.7m, has already impressed Solskjaer with his efforts since his arrival in Manchester and has also caught the eye with his work during the team’s training camp in the south of Spain during the winter break.

The Norwegian has given a glowing assessment of the Portuguese playmaker and feels he’s an excellent acquisition to the squad as they look to secure a top-four finish in the Premier League this season.

“Well, overall, he is a very, very good footballer and his brain is obviously quicker than many others,” Solskjaer told the club’s official website. “He has got loads of attributes that we are going to get used to. We will get used to him and he will get used to us.

A winter-break edition of our regular catch-up with the #MUFC manager!

Head this way for Ole's thoughts on our training camp, recovering players and pivotal season run-in 👇

United have a massive game on their return from the winter break when they make the trip to Stamford Bridge to face Frank Lampard’s Chelsea on Monday.

The Red Devils cannot afford to lose in west London, with United already six points behind the fourth-placed Blues going into the game.

The match begins the start of a hectic schedule, with Club Bruges to face in the Europa League on the Thursday before hosting Watford in the Premier League on the Sunday.