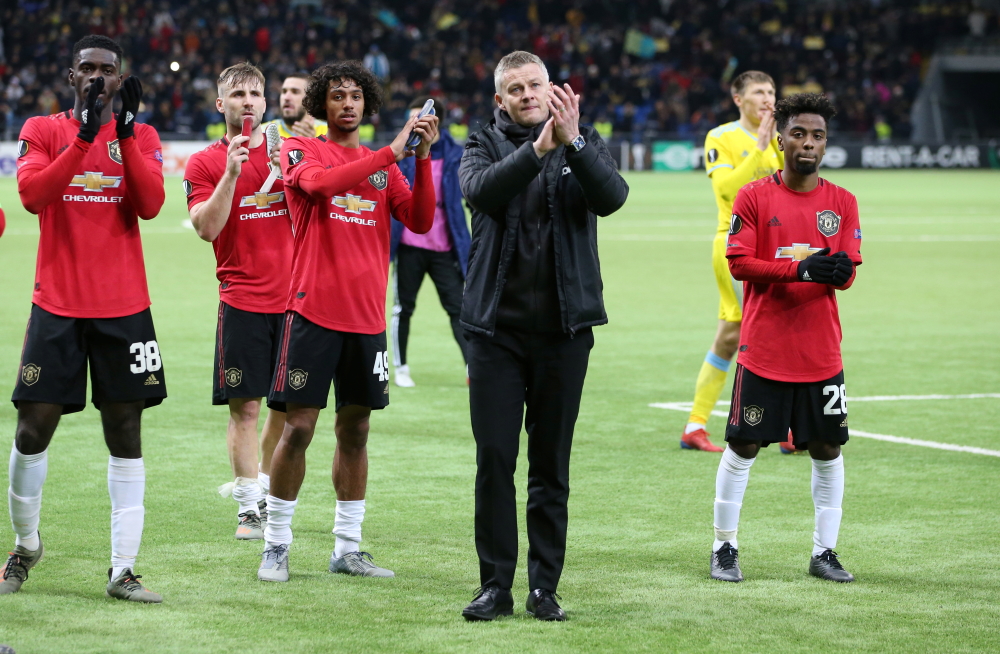 Ole Gunnar Solskjaer will reportedly receive a £1.5m bonus if he delivers Champions League football for next season, according to Old Trafford sources.

The Manchester United chief must certainly be feeling more optimistic about his team’s chances of finishing in the Premier League’s top-four following Monday night’s 2-0 victory over fellow contenders Chelsea at Stamford Bridge.

That reduced the gap to Frank Lampard’s team, currently sat in the fourth position, to just three points, and with key players returning for United at just the right time.

Solskjaer has won all five of his away games as Man Utd manager against Chelsea and Man City in all competitions – more than Manchester United had won in their previous 19 such games under Alex Ferguson, David Moyes, Louis van Gaal and Jose Mourinho combined. #MUFC pic.twitter.com/eJUMgDEJHX

It is understood the Norwegian was promised a European cash incentive as part of the deal which he agreed when he became permanent boss last year.

Solskjaer was happy to accept a basic salary of £6m but the Red Devils wanted to ensure their former striker was also well remunerated for tangible success on the field.

Predecessor Jose Mourinho was on more than £15m-per-year, so the Manchester giants are more than comfortable with their financial position on Solskjaer.

United know they could even qualify for the Champions League if they finish in fifth spot, should neighbours Manchester City fail to have their two-year ban from the competition by UEFA overturned at tribunal.

United are still going strong in the Europa League, with a first-leg tie on Thursday  away to Club Brugge in the round of 32.

Bosses at the Theatre of Dreams know a second successive season out of Europe’s biggest club competition will see a big drop in some of the sponsorship agreements they have in place, most notably the annual £80m deal with shirt suppliers Adidas, which is why United will reward their manager handsomely for delivering it.