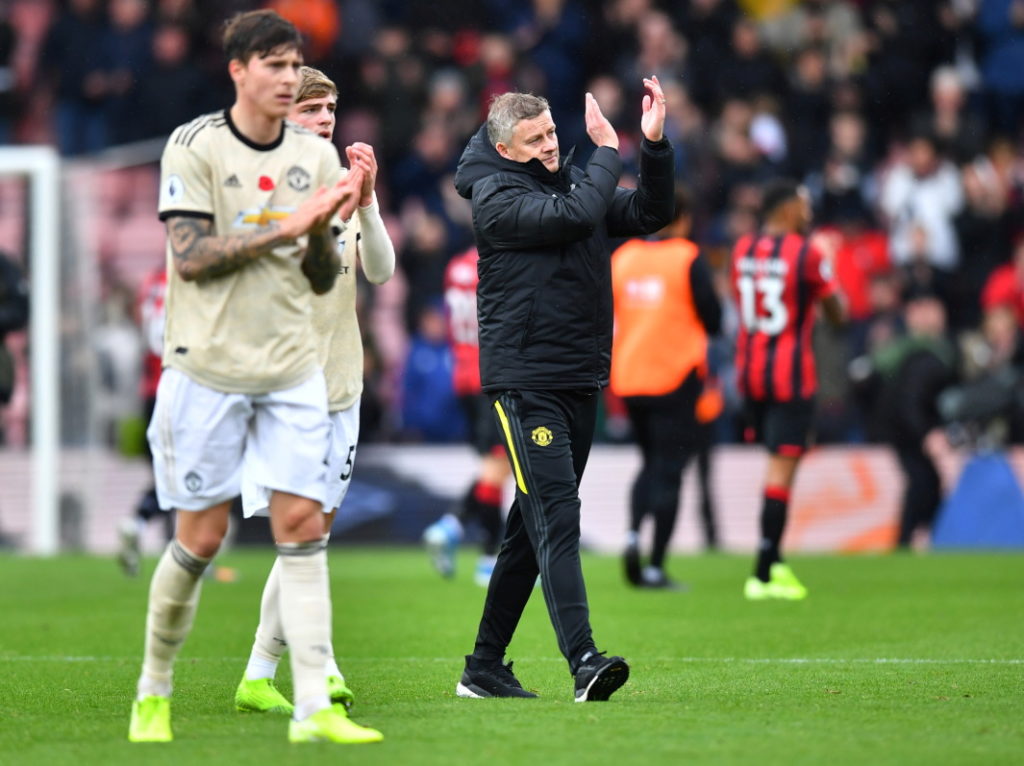 Manchester United executive vice-chairman Ed Woodward believes the foundations and plans are in place for long-term success with Ole Gunnar Solskjaer in charge.

It has been another season of highs and lows in the post-Sir Alex Ferguson era at Old Trafford, although the club remain in the hunt for Europa League and FA Cup glory, as well as Champions League qualification.

United sit fifth in the Premier League but the eye-watering 38-point gap to table-topping rivals Liverpool underlines the work required if they are to challenge for the top honours once more.

The big-money January arrival of Bruno Fernandes has increased optimism around the club and Woodward, who has been the subject of negative chanting and saw his house attacked by some disgruntled fans last month, believes United are on the right track with their Norwegian tactician at the helm.

“We are pushing for a strong finish in the Premier League, the Europa League and the FA Cup as we enter the final third of the season,” he said.

“We have continued to make progress on our squad rebuild, with many changes in terms of players that we have brought in and players that have come through our academy.

“The foundation for delivering the long-term success that we are all working towards is in place as we implement our plan and our footballing vision with Ole.”

Woodward made his comments as United released their second-quarter 2020 fiscal results.

He used the subsequent conference call to restate the focus on bringing success back to the club as they progress towards their number one priority of “winning trophies with a team playing entertaining and attacking football“.

Meanwhile, United reiterated on Tuesday they remain on track to meet their revenue guidance for the year of between £560million and £580million, but second-quarter 2020 fiscal results show net debt is up 23.2 per cent to £391.3m.