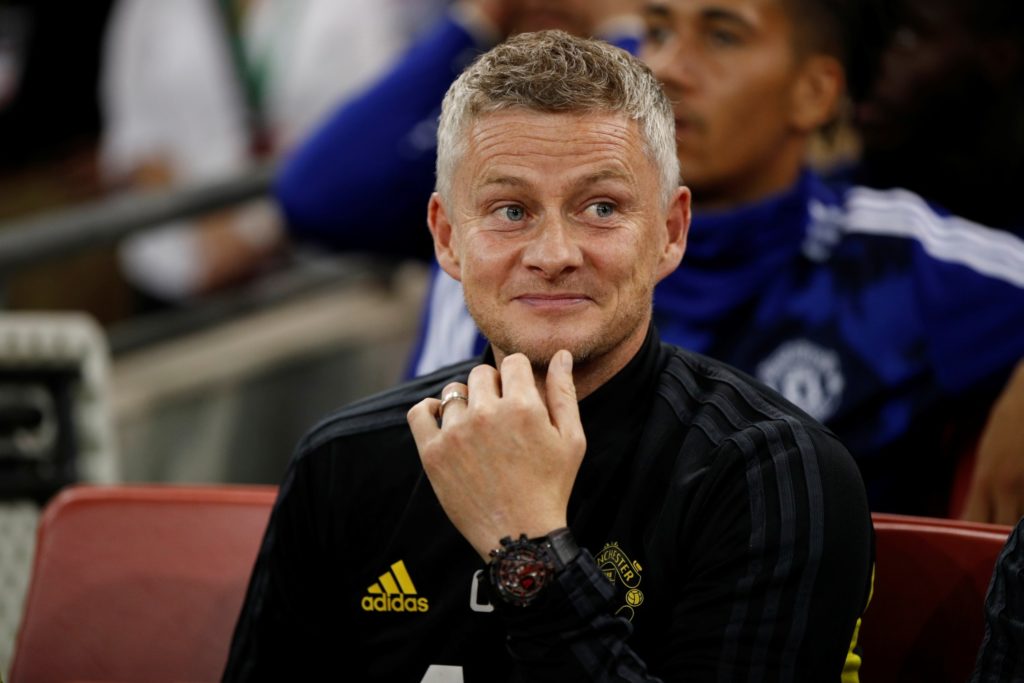 United signed Bruno Fernandes permanently from Sporting and Odion Ighalo on loan from Shanghai Shenhua in the January transfer window to boost a squad contesting a fierce battle for a top-four place in the Premier League.

Solskjaer’s side have enjoyed the highs of an away win at Manchester City and a league double over Chelsea this season, while they are the only team to have held champions-elect Liverpool to a draw.

But United fans have also had to endure embarrassing defeats at home to Crystal Palace and Burnley plus away losses at the likes of Bournemouth and Watford during this campaign.

However, the Red Devils are unbeaten since adding Fernandes and Ighalo to their squad last month, with the former having scored in each of his last two appearances, while the latter netted in Thursday’s Europa League win over Club Brugge.

“That little spark he’s given us, he’s come in and the feeling around the place is better, ” Solskjaer said about the Portugal international.

“Odion as well, he’s given us something extra. We’ve missed that type of striker who has been in and around the box and having some tap-ins.”

United’s next four scheduled league games are all against teams battling for Europe, starting with Sunday’s trip to Goodison Park – a ground where Solskjaer’s side were thrashed 4-0 last season.

But United go into the clash with Carlo Ancelotti’s Everton on the back of a seven-match unbeaten run in all competitions that has included six clean sheets.

If Manchester City fail in their appeal against a two-season European ban, fifth place in the Premier League could be enough for a Champions League position.

United currently occupy fifth position and are eager to return to Europe’s elite competition, having reached the quarter-final stage last season where they lost to Spanish champions Barcelona.