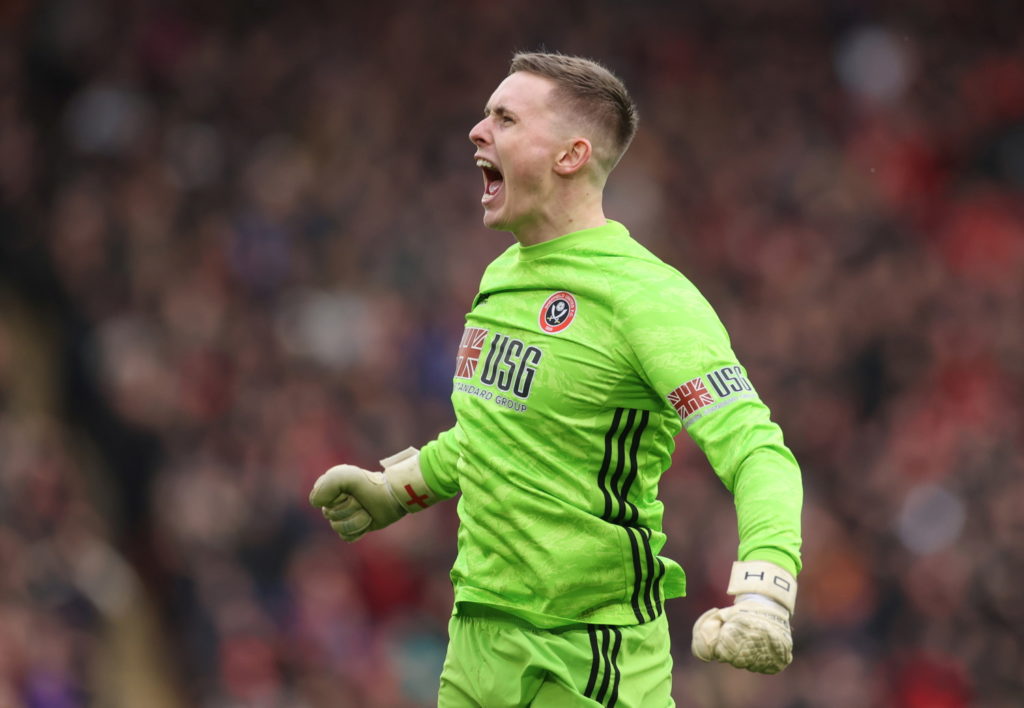 Manchester United may allow goalkeeper Sergio Romero to quit this summer, with Dean Henderson being lined up to return from a loan at Sheffield United.

The Spaniard, who penned a new £375,000-per-week deal last year, was left red-faced when his attempted clearance cannoned off Toffees forward Dominic Calvert-Lewin into the goal.

De Gea, though, did redeem himself with a number of fine saves, most notably, to deny Brazil striker Richarlison, ensuring the Red Devils stay firmly on the heels of fourth-placed Chelsea in the battle to secure Champions League football for next season.

United insiders, however, state Solskjaer is seriously considering recalling Henderson from his highly-successful stint at Bramhall Lane, feeling the 22-year-old is ready to underline his first-team credentials at the Theatre of Dreams.

Henderson has made it abundantly clear to his parent club that he has no desire to spend most of his time on the bench at United and would rather extend his loan again with the Blades.

Solskjaer has informed opposite number Chris Wilder that he still has not decided on that score but knows there is plenty of interest in Romero on the continent.

The Argentina international has had clubs in Spain and Italy asking after his situation, dangling the carrot of regular first-team football.

The South American is happy at the club but United also do not want to discourage Henderson either, needing to show the young keeper a path is being cleared for him.

There is a feeling Henderson can be placated if United are willing to listen to offers for Romero, with plenty of opportunities to shine as the recognised understudy to De Gea in the domestic cups and in the lesser European games.