Wan-Bissaka confident United are on the silverware trail 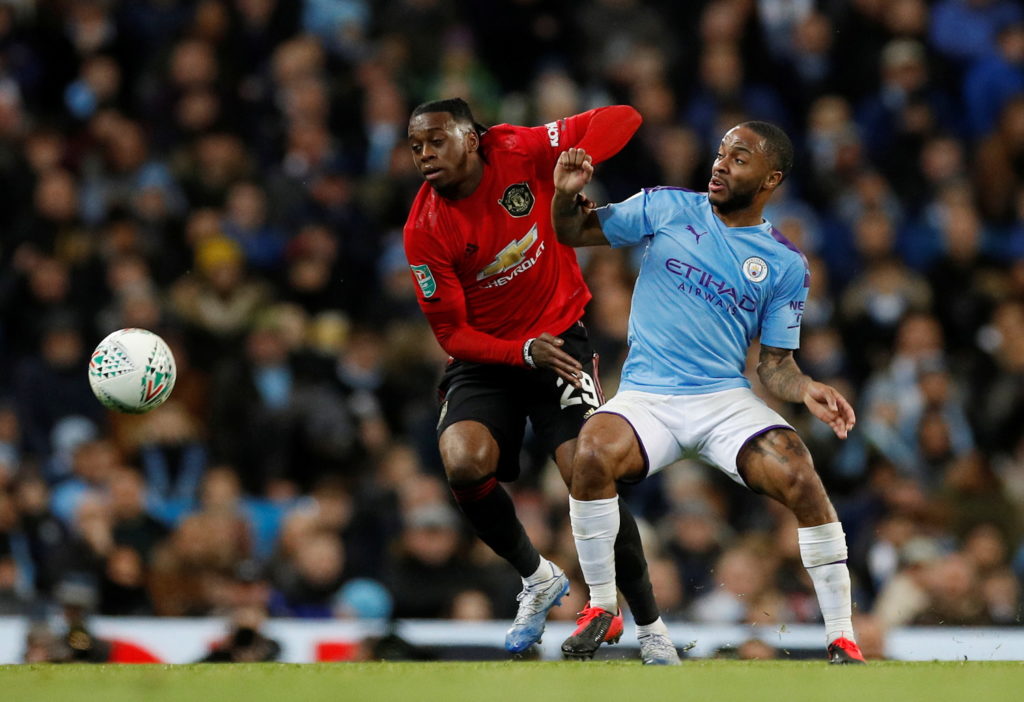 Manchester United are going “in the right direction” to win trophies, according to full-back Aaron Wan-Bissaka.

A first Premier League title since 2013 may be out of the question, but United face bottom side Norwich in the FA Cup quarter-finals and Austrian league leaders LASK in the last 16 of the Europa League.

That is as a result of the club’s longest unbeaten run of the season – nine games – ahead of Sunday’s Manchester derby as the battle for a top-four finish intensifies.

“I think we’re in a better position than when I joined,” 22-year-old Wan-Bissaka told the club’s official matchday programme.

“I came to this club to win trophies and I know that this team is capable of winning trophies. I think it’s a process. We’re going in the right direction and that’s what we’re aiming for.”

United won both the League Cup and Europa League under Jose Mourinho in 2017 and Wan-Bissaka believes a first trophy under manager Ole Gunnar Solskjaer could be an important milestone.

Wan-Bissaka, who moved to United from Crystal Palace last summer for an initial fee of £45 million, will hope to shake off a knock in time to take his place in the starting XI against Pep Guardiola’s side at Old Trafford, having missed training this week.

United could move level with fourth-placed Chelsea in the Premier League table if results go in their favour, while City will cement their place in second position behind runaway leaders Manchester City if they secure a victory.