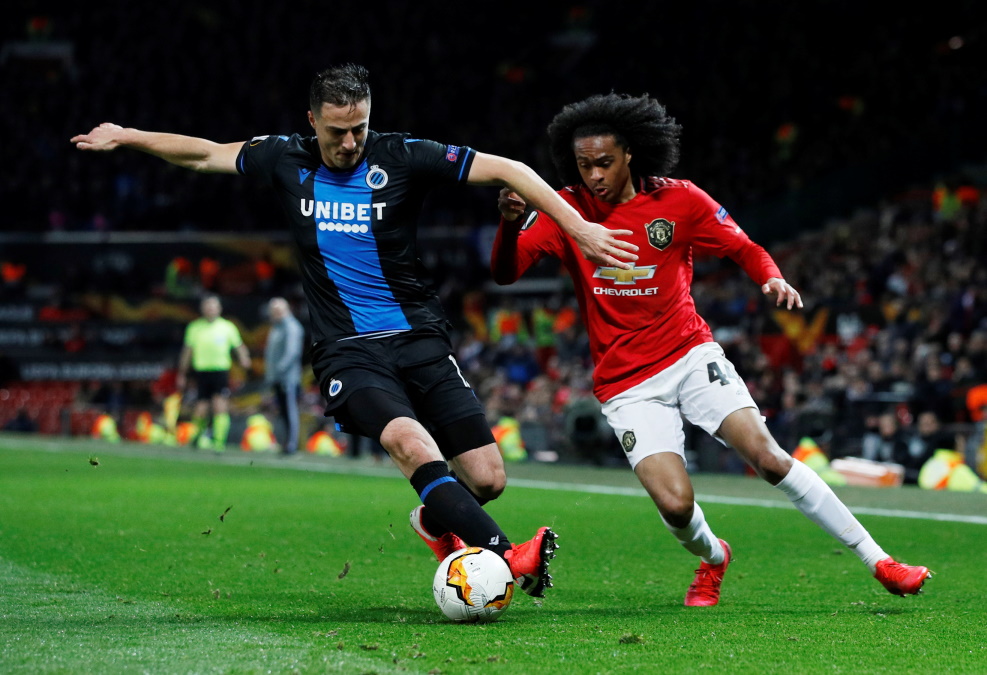 Manchester United have announced young Dutch winger Tahith Chong has put pen to paper on a new contract which runs until June 2022.

The Holland Under-21 international first joined United’s academy in 2016 from Feyenoord and has progressed to the fringes of the first team, making 14 appearances in total, mainly as a substitute.

Chong, who made his senior debut off the bench in United’s 2-0 FA Cup win over Reading in January last year, has made four starts this season but none in the Premier League.

However, after committing his future to the Red Devils, the 20-year-old told the club’s website he is ready to kick on, improve and take his game to another level. And feels as though he is definitely in the best place to do just that.

“The opportunity to learn from the manager, his coaching staff and the world-class players here is fantastic,” he said. “I am delighted to sign this new contract and really grateful for the chance to prove myself here for many years to come.”

There had been suggestions that the player had offers from elsewhere, including Inter Milan, and could have been considering a move away from Old Trafford, but thankfully for United, they have now got him tied down to a new deal.

United manager Ole Gunnar Solskjaer is a happy man and says there is plenty more to come from the youngster. Solskjaer is building side for the future and it seems as though Chong is definitely in his thoughts moving forward.

“We are pleased with the progress he has made since he stepped up from the academy and are looking forward to continuing to develop his talent,” the Norwegian said.

“Tahith has great potential; given his age, ability and work ethic, we can see that he has a bright future at Manchester United.”