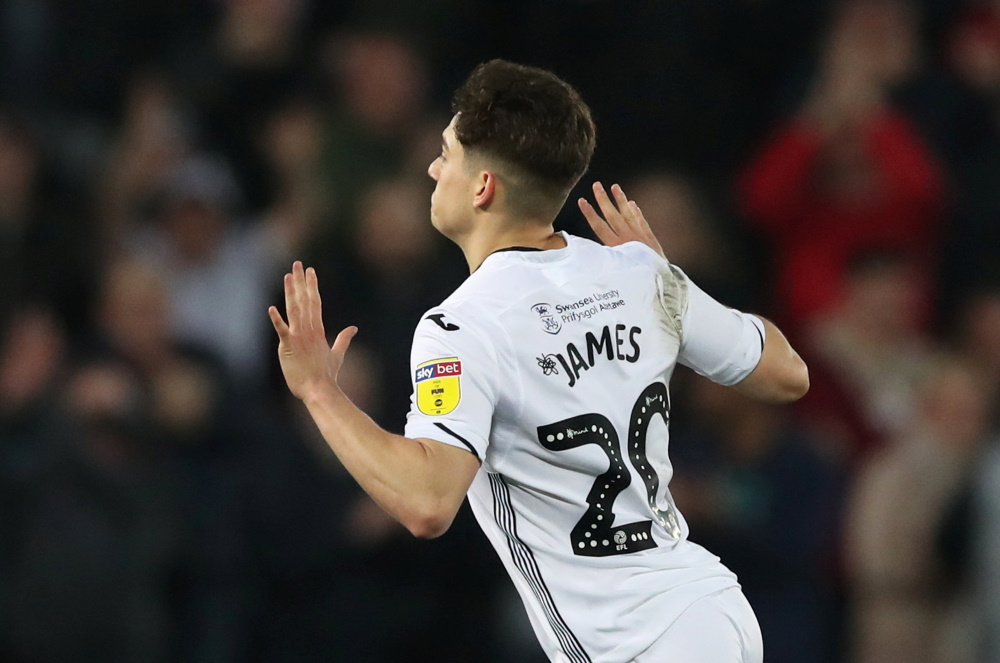 Manchester United plan to reward Daniel James' impressive debut season at the club with a substantial pay rise, according to club insiders.

The Wales winger has underlined the promise which convinced the Red Devils to pay £21m to acquire his jet-heeled talents from Swansea last summer.

James has made 36 appearances in all competitions and scored three goals so far in a United shirt, surprising boss Ole Gunnar Solskjaer with his overall maturity.

The Norwegian tactician had planned to slowly introduce the 22-year-old this term but has been forced to play him more regularly due to the injuries in his squad.

James helped lead the line alongside Anthony Martial in United’s 2-0 derby victory over rivals Manchester City at the Theatre of Dreams last Sunday.

The win over Pep Guardiola’s team kept United right on the heels of fourth-placed Chelsea in the race for Champions League qualification.

James agreed a five-year deal worth £35,000-per-week when moved to Manchester but it is understood the Welsh starlet will have his salary boosted this summer, in recognition of his progression.

United had promised a series of uplifts, based on how quickly he cemented a role in the senior set-up and the club want to acknowledge his increased status.

There were fears the youngster was running on empty just before Christmas and Solskjaer has taken the opportunity to utilise him more from the subs bench in recent weeks.

The Manchester giants, however, are understood to be ‘delighted’ with James’ attitude on and off the pitch, coupled with what they always felt was a bargain fee in today’s market.

James’ acquisition showed the direction in which United were set to go, with youth the order of the day as Solskjaer tries to build a squad capable of bringing back the good times to the north-west giants.

It would be no surprise if a few more young faces arrived during the summer months.