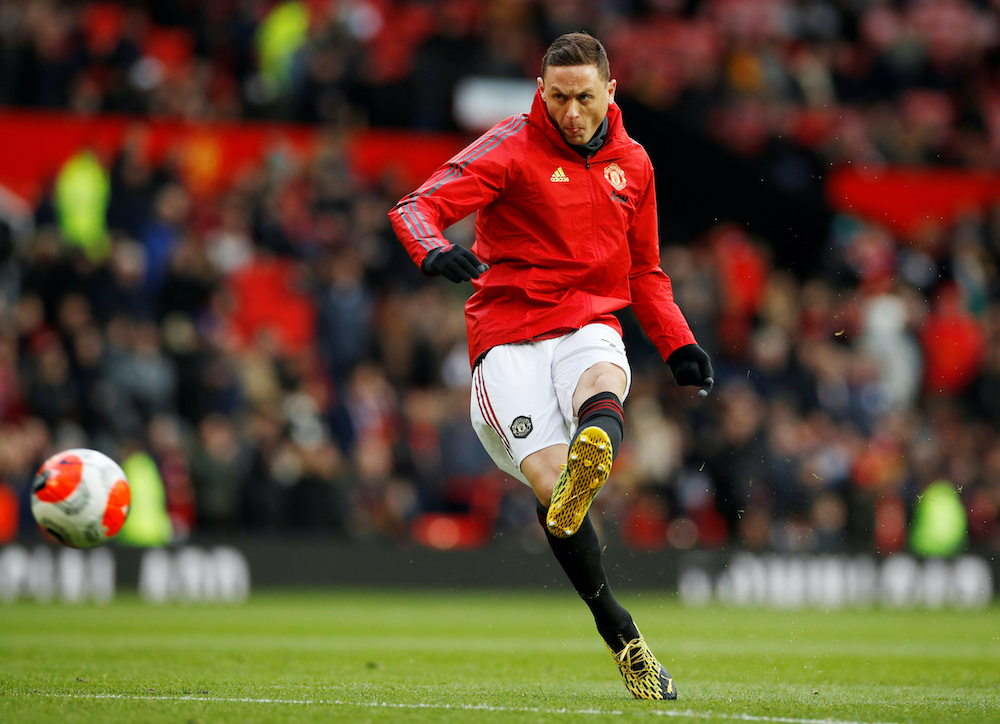 Manchester United have exercised an option in Nemanja Matic's contract to extend his stay at the club until the summer of 2021.

Matic was entering the final four months of his deal at Old Trafford but it always seemed likely he would be kept on by the club given manager Ole Gunnar Solskjaer’s previous comments.

At the start of March, the Norwegian was asked if he expected the Red Devils to keep the 31-year-old and responded: “He will stay here. Yeah, 100%. We have agreed with him so he will stay.”

It has now been confirmed United have taken up the clause in the Serbia international’s contract which will see his deal extended for a further 12 months and there are reports he could stay even longer.

It had previously been suggested a two-year deal was on the table for the ex-Chelsea man, who has been at United since the summer of 2017, and it is understood that talks are ongoing over Matic extending his stint in Manchester even further.

It has been quite the turnaround for Matic this season having started the campaign firmly out of favour under Solskjaer and it was understood that the midfielder was open to leaving United in January.

AC Milan and Atletico Madrid were both mentioned in connection with Matic but a midfield injury crisis meant the club decided to keep him on the books.

The absence of Scott McTominay and Paul Pogba meant Matic was restored to the starting XI and he has grasped the opportunity with both hands forming an effective partnership with Fred in the middle of the park.

He has started nine of United’s last 10 Premier League games while he also scored the winner in their 1-0 win over Manchester City in the second leg of their Carabao Cup semi-final.