Uncertainty over Solskjaer may have led to Haaland snub 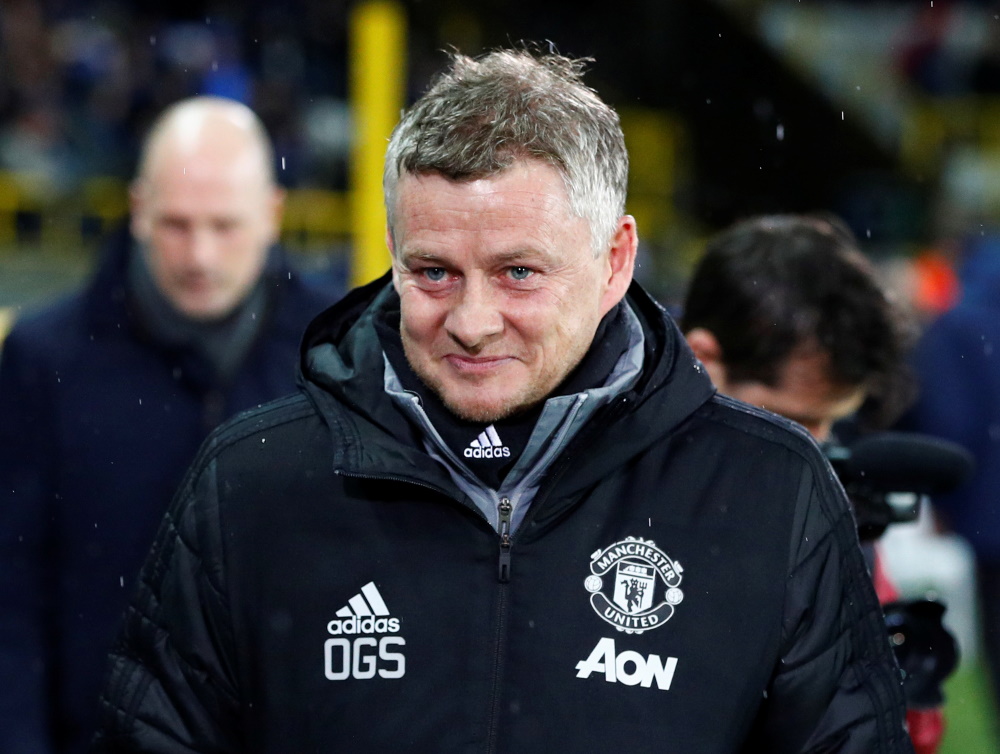 Doubts over Ole Gunnar Solskjaer's long-term future as boss may have cost Manchester United the signature of striker Erling Haaland in January.

Old Trafford chiefs were convinced they were leading the race to secure the prolific 19-year-old before the Norwegian instead completed a shock £18m move to Borussia Dortmund from Red Bull Salzburg.
The decision was all the more surprising as it was Solskjaer who had given his countryman a senior first-team debut when the pair were at Molde together.
Haaland, who held positive talks with his former mentor in Germany, has since underlined his predatory prowess at the Westfalenstadion – scoring 12 times in his first eleven games – including a hat-trick on his Dortmund bow against Augsburg.

Erling Haaland: The ultimate competitor who has made an impact on our club since day one 🙌 pic.twitter.com/uhLiVfSOTL

He has 36 goals in 33 Bundesliga appearances this term and there is already talk Real Madrid are preparing a £150m offer for the teenager.
Reports at the time suggested United had drawn the line at agent Mino Raiola’s demands to include a 40 per cent cut of his client’s next big move, which would certainly explain how Dortmund were able to sign the forward for a knockdown fee.
However, the Leeds-born starlet may also have held reservations as to how long Solskjaer will be retained in the United hot seat.
The Red Devils were languishing in ninth position when talks were ensuing with Haaland, with speculation that the board were lining up former Tottenham Hotspur manager Mauricio Pochettino to replace Solskjaer at the end of the campaign.
Alf Inge Haaland, the player’s father, has hinted Solskjaer’s own future at the Theatre of Dreams could have been a factor in their overall thinking.
The former Leeds and Manchester City midfielder told TV2: “You never know how it would have gone in other clubs. It may well have been good, too, if we had chosen a different route. We will never get an answer to that.
“You have to go to a club where the whole club wants you, not just the coach. I think that’s the most important thing, in addition to how the club has been over the last five or ten years and what direction they’ve taken.
“Because it is dangerous to just sign for a coach, because he can be suddenly sacked.”
Ole Gunnar Solskjaer
Share