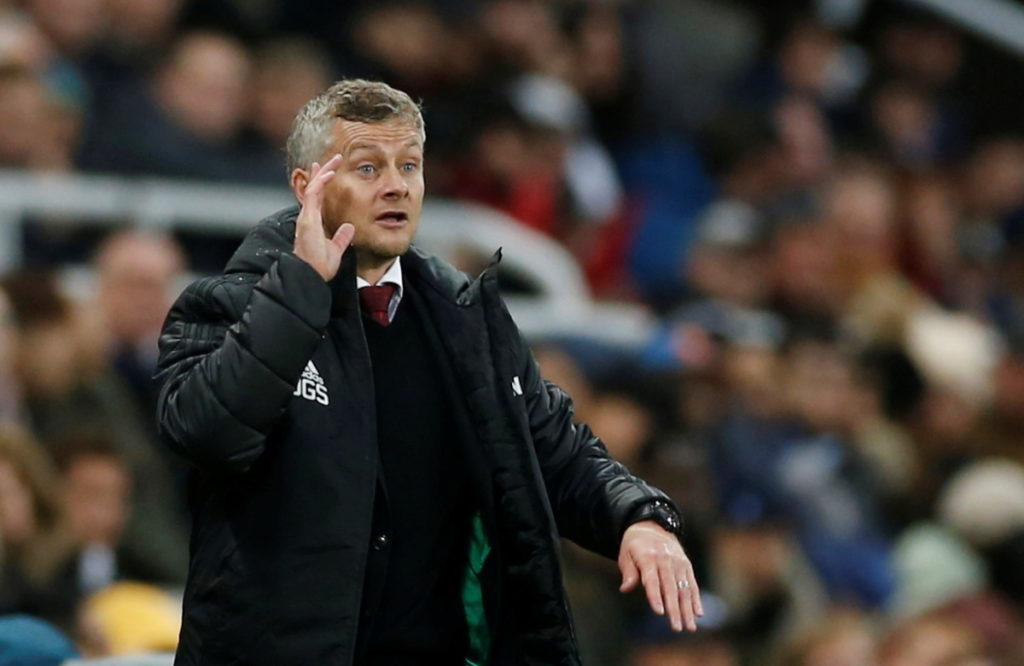 Manchester United remain committed to finishing the current season and have contingency arrangements should matches be played behind closed doors.

It is likely to be a matter of when rather than if the coronavirus suspension is extended beyond the end of April and talk continues to rumble on about how best to conclude the 2019/20 season.

It was reported on Friday that a number of Premier League clubs want to end the current campaign with immediate effect as the Covid-19 situation continues to escalate.

But United have reiterated their intention to finish the season, saying in a statement that the “club fully supports the collective intent to complete the Premier League, FA Cup and the UEFA club competitions”.

The Old Trafford giants have now moved to provide clarity for fans should this season’s remaining matches be played in front of empty stands or even scrapped, while reviewing season ticket renewals for next season.

United group managing director Richard Arnold said: “We appreciate the patience and the support we have had from our fans throughout this challenging time and welcome the constructive discussions we have had with MUST and fan representatives.

“We know our fans will not want to miss any games played in the coming months and will be disappointed if that is to be the case, but clearly we must all play our part in the efforts to combat coronavirus.

“By pushing the season ticket renewal deadline back and confirming our policy if games were to be cancelled or played behind closed doors, we want to ease any concerns our loyal fans may have in the current circumstances.

“As Ole (Gunnar Solskjaer) and Casey (Stoney) said in their statement this week, stay safe, stay home and we hope to see you soon.”

In the event of behind closed doors or cancelled matches, season ticket holders will be offered a pro-rata rebate against their season tickets for next season or a pro-rata cash refund based on the number of games remaining.