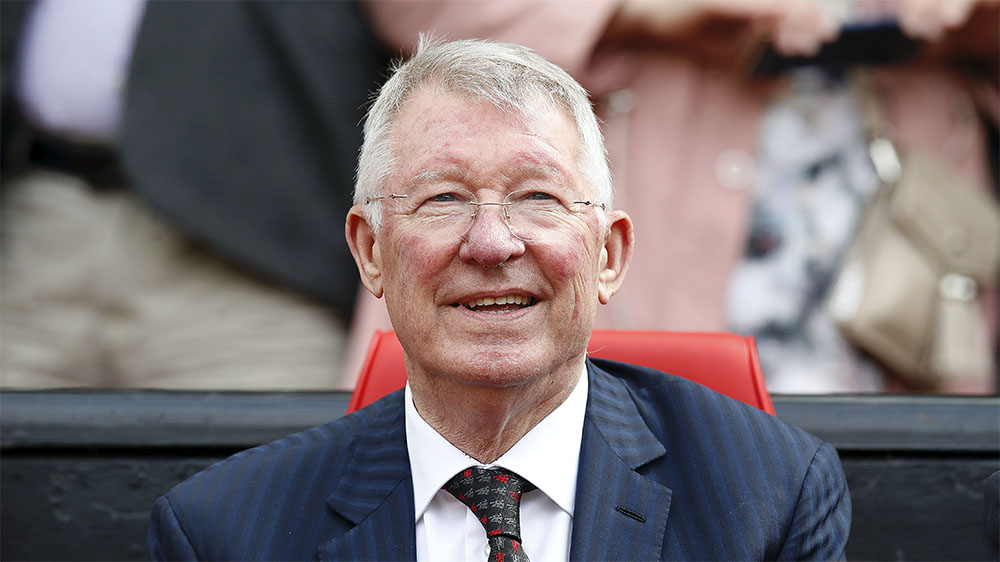 The former United boss says he is ‘delighted’ the importance of the NHS is being recognised.

Sir Alex Ferguson has praised the NHS’ “magnificent” response to the coronavirus pandemic as Manchester United announced a package of measures to support the service during this crisis.

United are already part of the Premier League’s GBP 20 million commitment to support the NHS, communities, families and vulnerable groups affected by Covid-19 and the club’s players are involved in the #PlayersTogether initiative supporting NHS Charities Together.

United have now announced further measures to support the NHS, with Ferguson leading the tribute to a service that saved his life after suffering a brain haemorrhage in 2018.

“I’m delighted we are now recognising the importance of our NHS – as I experienced two years ago after they saved my life – the response to this pandemic has been magnificent and has made me proud of the way the club and the British people have rallied round to help,” the former United boss said. “Well Done.”

The Manchester United Foundation delivered more than 3,500 club gifts to NHS staff in the area on Wednesday and, after discussions with the NHS, have put their 16-vehicle fleet on standby, with volunteer drivers available to support their courier operations.

The Foundation is continuing to work with the children of key workers and United have donated medical equipment and consumables to the Salford Royal, including protective equipment, dressings and other club medical supplies.

Staff, particularly those with a reduced workload, are being encouraged to volunteer for the NHS or in their local communities, while Old Trafford has been placed on a reserve list as a possible temporary blood donation centre.

United boss Ole Gunnar Solskjaer thanked the NHS staff and the volunteers fighting the virus for the “truly amazing job” they are doing.

“On behalf of all the players, our thoughts are with all those that have been affected by this terrible virus,” the defender said.

“It has been heart-warming to see the nation come together to show their appreciation to the NHS and other critical workers.

“By working together we will get through this and let’s hope we are stronger for it.”