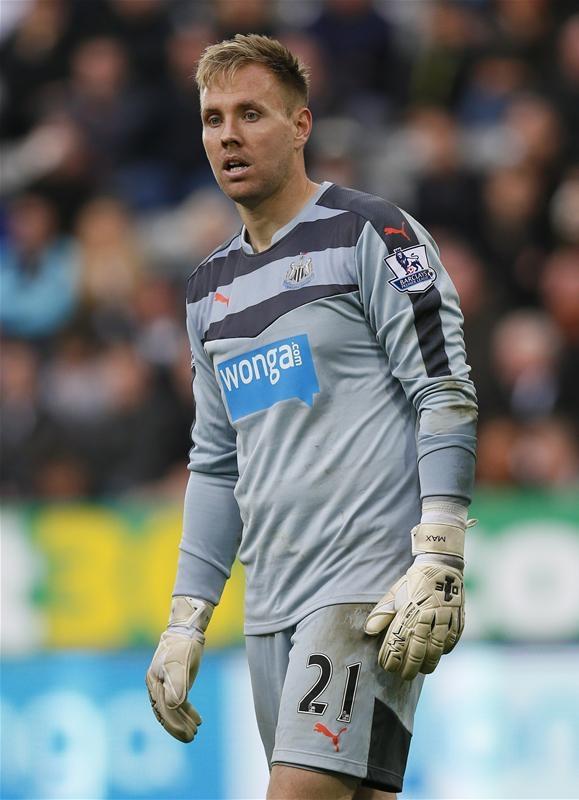 With every squad requiring a back-up to the back-up goalkeeper, is the role of being number three a wanted position or just a lonely place?

‘You have to be mad to be a goalkeeper’. That famous quote is regularly echoed in the world of football and it is fair to say that rings true. A goalkeeper rarely gets as much credit as the outfield players, at least in terms of the major awards, while every mistake made is scrutinised.

Since the Ballon d’Or started in 1956, only one goalkeeper has won the prestigious award, that being Dynamo Moscow’s Lev Yashin in 1963. Over the rest of the years, Juventus’ Dino Zoff picked up the runners-up prize in 1973 while Bayern Munich’s Oliver Kahn was third in 2001 and 2002.

Italian legend Gianluigi Buffon was second in 2006 before Bayern’s Manuel Neuer was the last goalkeeper to be named in the top three when he picked up bronze in 2014.

Those famous names mentioned were all the number one choices in goal for their respective clubs, so how does it feel to be third in the pecking order and playing just a handful of games, if that, every season.

A goalkeeper’s life is already very different to the rest of the squad. The shot-stopper’s have their own training sessions, working on specific skill sets, and they are certainly put through their paces.

It is fair to say, turning up to training every day as third-choice keeper, knowing you are highly unlikely to be handed a start at the weekend, would be mentally tough and a quite a lonely position to be in.

Newcastle United keeper Rob Elliot has been speaking about this, having last played a game for the Magpies on December 27, 2017 – a narrow 1-0 loss to Manchester City at St James’ Park.

The Republic of Ireland international has not been included in a matchday squad since January 2018 and he finds himself behind Martin Dubravka and Karl Darlow in the pecking order at the moment.

“The hardest thing is coming into training with nothing to train for,” Elliot told the club’s official website. “It’s nearly been two years since I was involved in a matchday squad. I think that’s the thing that frustrates me.

On one side of the coin, being paid to train every week and then not have the pressure of being under the microscope during a competitive match seems quite attractive. No criticism from fans, pundits etc, just a simple life.

However, it must also be hugely frustrating for keepers, who clearly have the talent to play at Premier League level, to not even be warming the bench when it comes to match day.

Interestingly, Manchester United’s third-choice Lee Grant recently spoke about the role he has at Old Trafford, saying he still plays a big part at the club despite rarely featuring.

To sum up, although earning money without being in the limelight sounds appealing, a goalkeeper gets into the business to play games and being third-choice doesn’t seem like an attractive proposition.