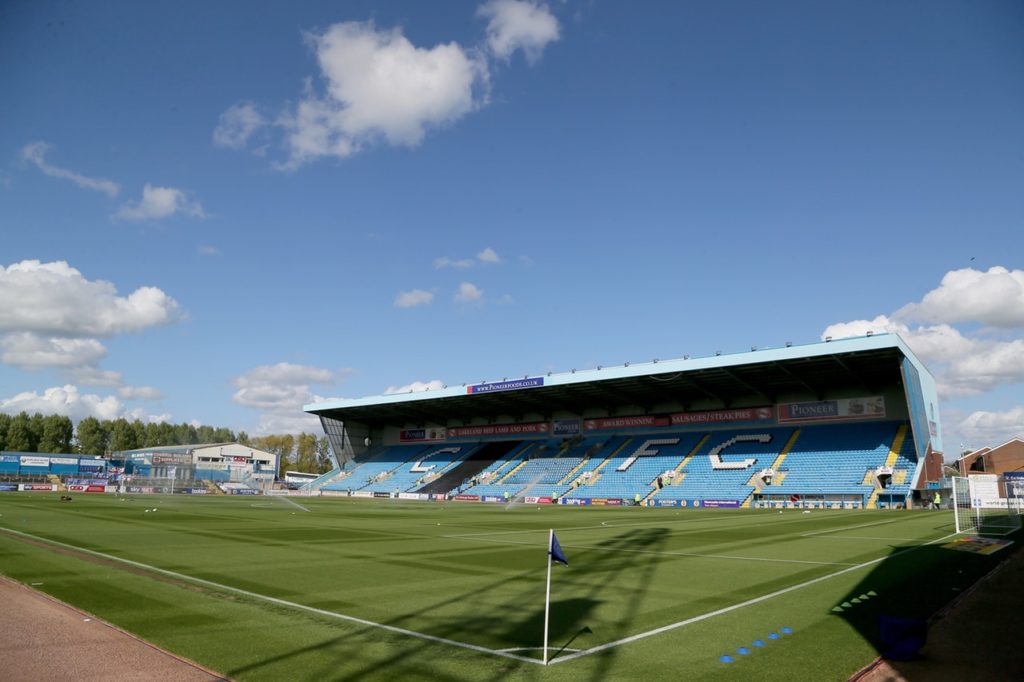 Newcastle are understood to have first refusal on talented Carlisle United prospect Jarrad Branthwaite - a target for Rangers, Celtic and Southampton.

Newcastle have first refusal on the Cumbrians’ centre-back Branthwaite as a condition of Elias Sorensen’s loan move to the League Two club, according to the Shields Gazette.

Reports over the weekend claimed the Magpies were scouting the player and that would make sense given they will be getting regular reports on Sorensen.

Rangers, Celtic and Southampton – who keep a close eye on the patch through their North Yorkshire-based scout – are also monitoring Branthwaite, who last month became Carlisle’s youngest ever scorer.

And the two Scottish giants are being tipped to kick off a bidding war for the young central defender in January.

"I am talking big, big clubs and I would expect there to be several bids from some top English clubs" 👀

Celtic’s director of football Nick Hammond is reported to have made a personal visit to see the defender in action last month, an attempt to steal a march on their rivals.

Rangers’ new sporting director Ross Wilson used to work for Southampton, so that could explain why those are the other two clubs chiefly in the mix for his services.

The teenager’s rapid rise through the ranks at Carlisle was marked by his history-making goal against Morecambe at the age of 17 years and 138 days – breaking Rob Edwards’ 29-year-old record.

He later said it is a “dream come true” to be playing for the Cumbrians’ first team and that he remains eager to keep progressing.

Speaking recently about scouts watching him, Branthwaite said: “I don’t take notice of that sort of thing. I just concentrate on my own game. I’m humble and don’t get carried away.

“My family have all been great with me, too, talking me through things and keeping my feet on the ground.”