Bruce confirms Lookman interest but wary of jumping the gun 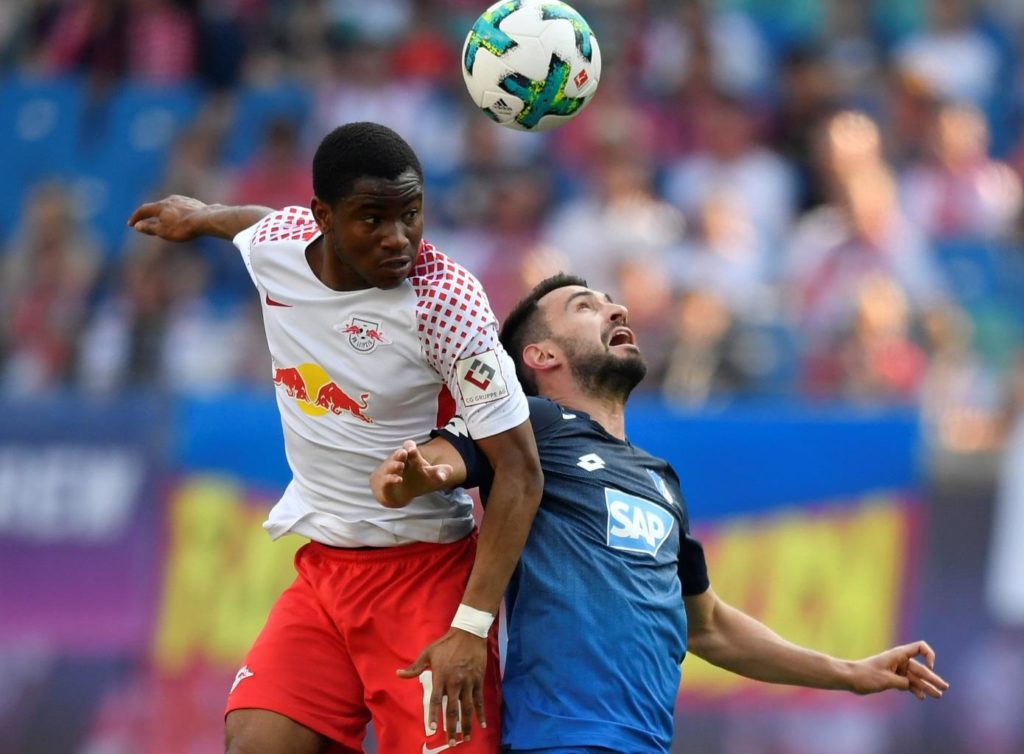 Newcastle boss Steve Bruce says Ademola Lookman is a player he likes but claims any deal for the RB Leipzig midfielder isn't close to being concluded.

The transfer rumour mill this week linked the Magpies with a loan move for Lookman, who is reportedly keen to leave his current club.

The 22-year-old only made a permanent switch to Leipzig from Everton during the last transfer window having enjoyed a productive spell on loan with the Bundesliga outfit previously.

The former England Under-21 international made 11 appearances for Leipzig, scoring five times and racking up four assists during a six-month stint in the second half of the 2017/18 season.

However, he’s been unable to replicate those kinds of performances since moving to the Red Bull Arena permanently, making just four appearances in total.

The former Charlton youngster could now be set for a move back to England with Newcastle ready to offer him a chance as they seek to improve their attacking options.

The Magpies have managed 20 goals in 21 Premier League games and are bottom of the expected goals metric for top-flight sides.

Lookman’s preference to play in behind the striker could potentially boost their production levels in front of goal and Bruce admits he’s a player he likes.

Ademola Lookman 💫- Will he be #NUFC’s Next Signing? Here are some of the 22 Year Old’s best moments 👀@Alookman_ #Lookman #NUFC ⭐️ pic.twitter.com/a14TedWuup

Reports in Germany have stated that Lookman has agreed a move to St James’ Park and that he’s on the verge of moving on a six-month deal with Newcastle having the option to make his stay permanent.

However, Bruce remains coy on the prospect of Lookman joining, saying: “He’s a good player, I like him, but who wouldn’t do? It’s a bit far off at the moment.”

The 59-year-old went on to state that it will be tough for Newcastle to improve their squad in January, believing it is tricky to find players of the quality he’s looking for at the right price.

“We have to have people who are going to come and improve us, and that’s difficult to find at this particular moment. If there’s something available and we can act and there’s a deal to be done, then we’ll try to do it. It’s as simple as that,” he added.