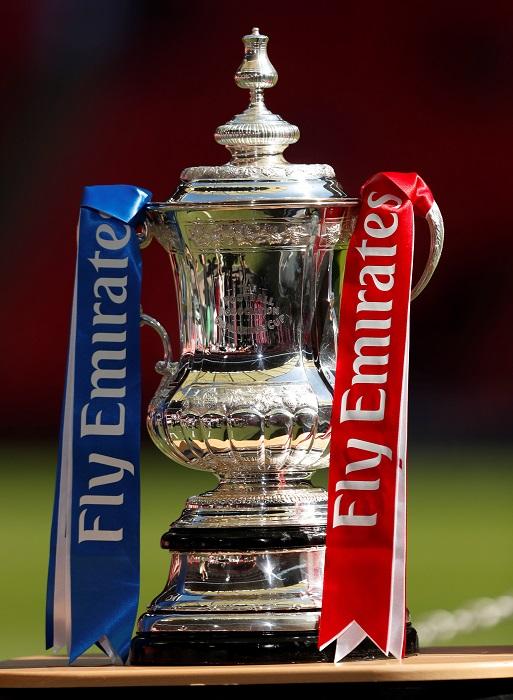 The FA Cup third-round replays take place on Tuesday and Wednesday night but will there be many upsets?

The romance of the cup is alive and well and one or two Premier League clubs have work to do to ensure they do not become the latest headline by going out to lower league opposition.

The minnows sense the opportunity to get themselves in the limelight with a cup run and earn some valuable cash along the way. Now a place in the fourth round is up for grabs, the stakes are gradually getting higher.

So if there are to be any upsets, where are they most likely to happen?

With Tranmere Rovers’ replay at home to Premier League Watford postponed on Tuesday after heavy rain on Merseyside, it’s left to others to take up the mantle of potential giant-killers.

Don't miss the #FACup third-round replay between @SpursOfficial and @Boro

Build-up is on @BBCiPlayer from 19:30 GMT, with the match live on @BBCOne from 20:00 GMT.#bbcfacup pic.twitter.com/0MtiEdYOUC

Tranmere’s fellow League One side Rochdale could be in with a shout of causing a big upset when they take on Newcastle at St James’ Park.

Dale have shown already this season they can mix it on the big stage when holding Manchester United to a draw at Old Trafford in the Carabao Cup, before losing the tie on penalties.

Newcastle boss Steve Bruce has seen his squad ravaged by injury but says he will field the strongest side he possibly can as he is taking the competition very seriously. The first clash finished 1-1 and with Oxford waiting in the fourth round the winner tonight will fancy their chances of making the last 16.

Tottenham versus Middlesbrough was a Premier League fixture not too long ago, so may be cannot be viewed as the biggest shock in the world if Boro do manage to go through.

However, these days there is still a gulf in class between the two sides and Spurs will be expected to win as Jose Mourinho is determined to win a piece of silverware to his new club.