Bruce opens up on extent of Newcastle injury issues 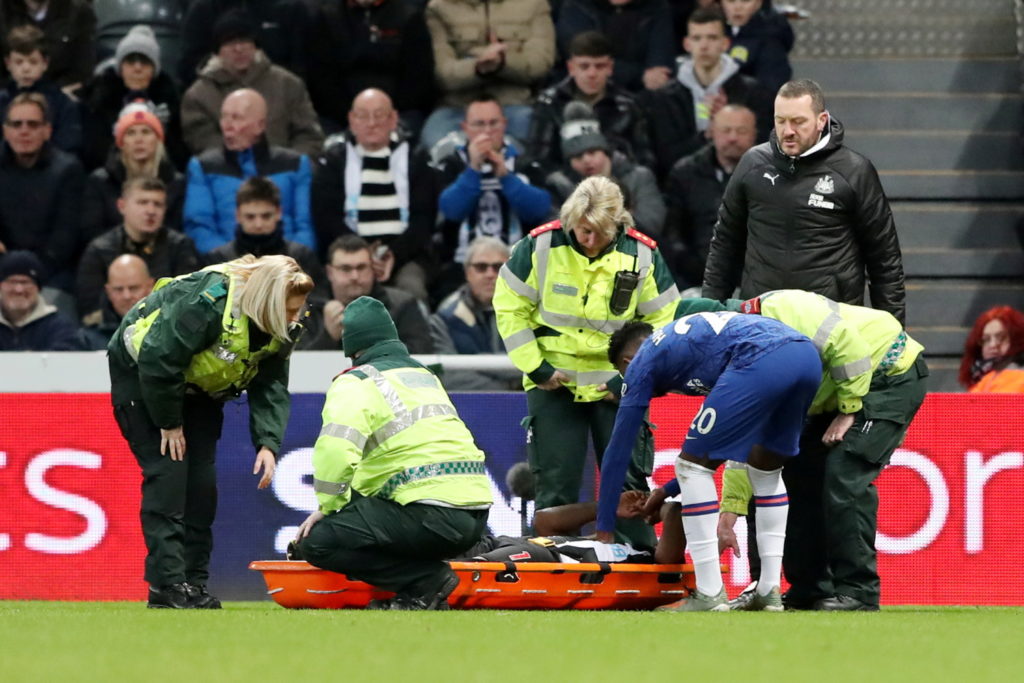 Steve Bruce has provided an update on Newcastle's injury issues, with Jetro Willems and Paull Dummett both now ruled out for the season.

Bruce has had to shuffle his pack during his first campaign in charge at St James’ Park and may now need to head into the transfer market with the pair’s injuries leaving his options extremely sparse on the left side of the defence.

Willems was enjoying a decent campaign on loan from Eintracht Frankfurt, with rumours suggesting the Magpies wanted to make his stay permanent.

That now looks in doubt though after the Dutchman suffered a cruciate ligament injury in Saturday’s 1-0 win over Chelsea and he faces up to nine months out.

Dummett came off in the recent 1-1 draw at Wolves with a hamstring problem and Bruce says he is unlikely to feature again this season.

SB on Willems' treatment: “He obviously belongs to Frankfurt and our doctor has been in touch with theirs. It’s now a conversation between those two. He’s their player so the parent club will have the final word on it [where/how he will be treated]." pic.twitter.com/UuZxp0ukXy

On Willems, the boss said: “It’s what we feared. He’s ruptured his ACL and will miss, obviously, the rest of the season. He’s been a very decent player for us and we’ll miss him. We wish him a speedy recovery.”

When quizzed on Dummett, the 59-year-old added that the situation means the club may need to go into market looking for reinforcements.

Matt Ritchie is an option on the left side of defence but would prefer to play further forward and is only just finding his fitness after a spell out with an ankle injury.

Bruce has revealed that Valentino Lazaro is close to sealing his loan from Inter Milan, but, like Ritchie, prefers to operate in a more advanced role.

Portuguese Primeira Liga pair of Alex Grimaldo and Alex Telles of Benfica and Porto respectively have been mentioned. There are some free agents the club could look at, with former Real Madrid man Fabio Conetrao and Croatian World Cup finalist Ivan Strinic but without a club.

One deal that could go through in the next 24 is the loan move for Schalke’s Nabil Bentaleb. The former Tottenham-man is said to be having a medical ahead of a temporary switch until the end of the season.