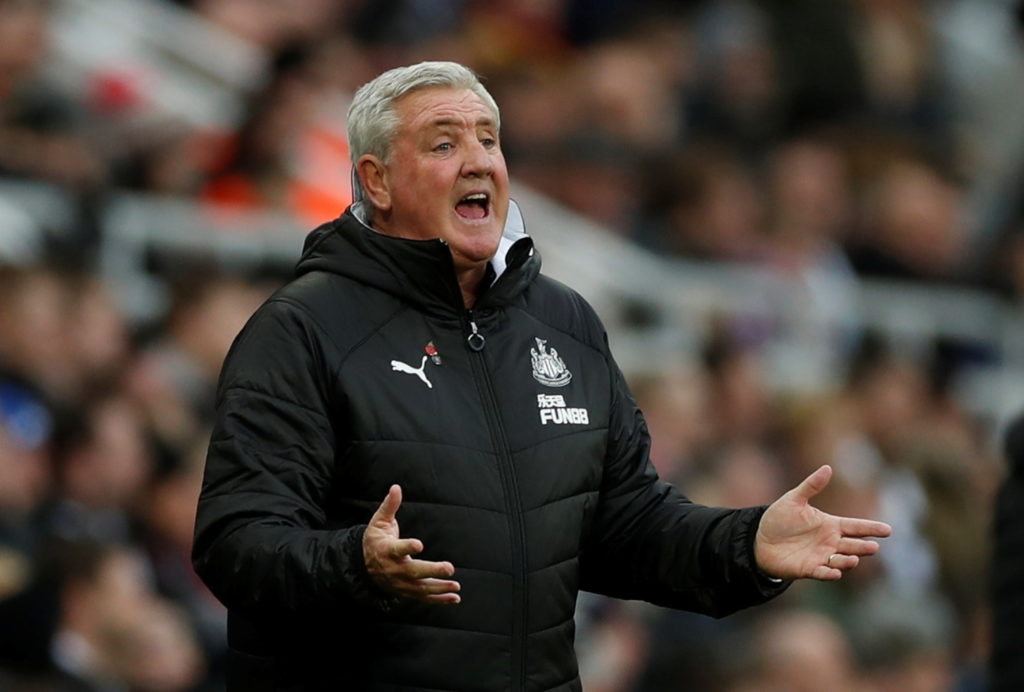 Oxford will be missing key man James Henry for the FA Cup fourth-round replay at home to Newcastle on Tuesday night.

The winger was forced off during the 2-1 League One win over Blackpool on Saturday and will not be risked, having undergone scans on a thigh injury.

Manager Karl Robinson has confirmed summer signing Dan Agyei will take Henry’s place in the squad as he pushes for a rare first-team appearance.

Midfielder Anthony Forde is back in training following a punctured lung but will not be in contention until the weekend.

Defenders Florian Lejeune and Fabian Schar are expected to start, as is midfielder Matty Longstaff, after all three sat out Saturday’s 0-0 Premier League draw with Norwich.

However, loan signings Danny Rose and Valentino Lazaro, who were handed debuts at the weekend, are unavailable as they were registered after the initial game.

Bruce has warned his side that there can be no complacency from his side heading into the tie as the U’s be looking to cause an upset in front of the television cameras, and showed in the first clash between the two side they can be a difficult side to play against.

Oxford boss Karl Robinson is also well aware of the difficulty of the task that faces his side, but is ready to grasp it with both hands.

“It’s a massive ask,” he said. “Our odds will be very long and we are big underdogs, but I don’t mind that. Ultimately, what happens is down to us.”