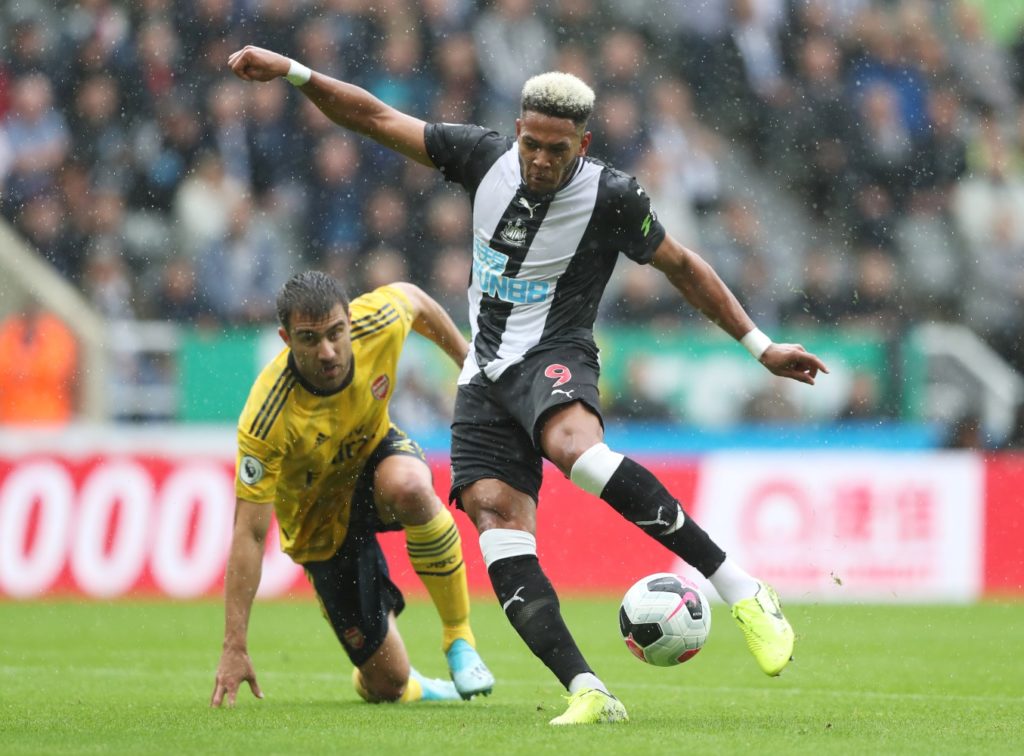 Steve Bruce admits Joelinton is finding life tough and the Newcastle manager has called for the striker to think about himself more in the final third.

Newcastle forked out a club-record £40million to sign Joelinton from Hoffenheim last summer and his life on Tyneside started well initially, netting the only goal in the 1-0 win at Tottenham on August 25.

However, that strike is his only one from 26 top-flight appearances and he has now gone over 1,800 minutes without scoring in the Premier League, a run that has seen him receive huge criticism from pundits and supporters alike.

Joelinton, 23, has been fortunate not to be dropped from the starting XI although that is largely down to the lack of attacking options available to Bruce, who has been without Andy Carroll, Dwight Gayle and Yoshinori Muto for large parts of the season.

"The only thing we can do is keep encouraging the lad"

Provided the former Brazil Under-17 international shrugs off a slight thigh strain suffered in training, he is expected to line up for the Magpies at Crystal Palace on Saturday in a crucial game.

Despite retaining faith in his under-fire frontman, Bruce has hinted Joelinton is different to a natural goalscorer and the manager has urged the striker to shoot more instead of passing.

He said: “He has to be a bit more selfish, a bit like a top goalscorer. They are totally selfish and all they are interested in is scoring a goal. Joe is not like that, he’s more of a team player, and all we can do is keep encouraging the lad.

“Unfortunately, Joe will just be measured by one thing – goals. It has been a huge learning curve for him and at times he’s found it difficult, but I’m convinced he’ll come good and hopefully it’s tomorrow.”

Newcastle, who haven’t won away from home in the Premier League in their last five attempts, will be aiming to bounce back from the 4-0 thumping at the hands of Arsenal this weekend to pull themselves further away from the relegation zone.