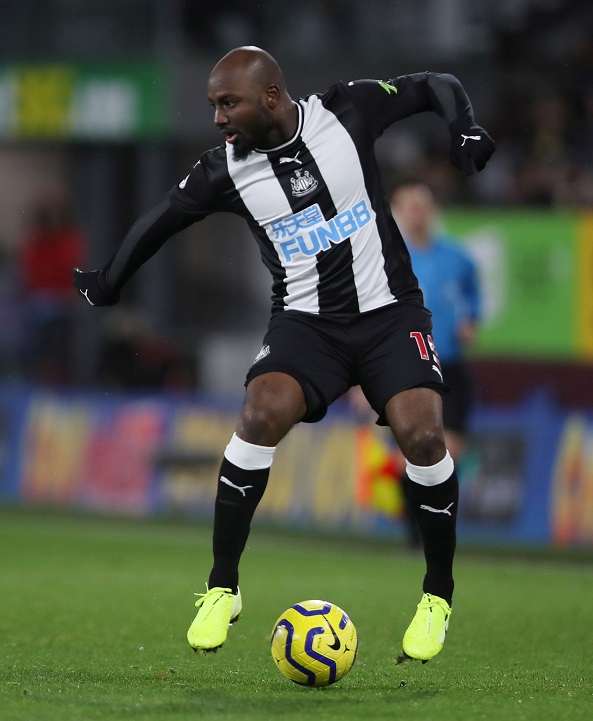 Jetro Willems has given an indication his loan deal at Newcastle will be made permanent in his latest Instagram post.

Both of the 25-year-old’s goals are remembered fondly by the Magpies, with his first a cracking strike in the 3-1 loss to Liverpool in September before his second was a crisp, low shot in the 2-2 draw against Manchester City in November.

Unfortunately for the left-back, he suffered a serious knee injury against Chelsea on January 18 and had to be stretchered off, with tests confirming he would miss the remainder of the campaign.

Willems’ Newcastle future was thrown into serious doubt due to the injury,and it is unclear whether or not Newcastle are going to take up the reported £10million option to buy the defender.

Steve Bruce signed Danny Rose on loan from Tottenham Hotspur in January to cover left-back and the Englishman, who maintains hopes of making England’s Euro 2020 squad, has been impressing.

The Magpies are said to be deliberating making a permanent offer for the Spurs defender, who is expected to leave north London in the summer after becoming surplus to requirements under Jose Mourinho.

However, Willems took to Instagram yesterday to wish fellow Magpie Allan Saint-Maximin well on his birthday, and the Dutchman dropped a huge hint about his future in that post, with the caption “can’t wait to bring that danger on the left with you again”.

Newcastle’s transfer plans may also be affected by the coronavirus outbreak, which has seen the Premier League suspend all fixtures until April 4.

It remains unclear when, or if, the campaign will restart, or whether the powers-that-be end the season prematurely.

That could delay transfer plans for the north-east outfit as the whole country looks to get through the ever-changing situation.