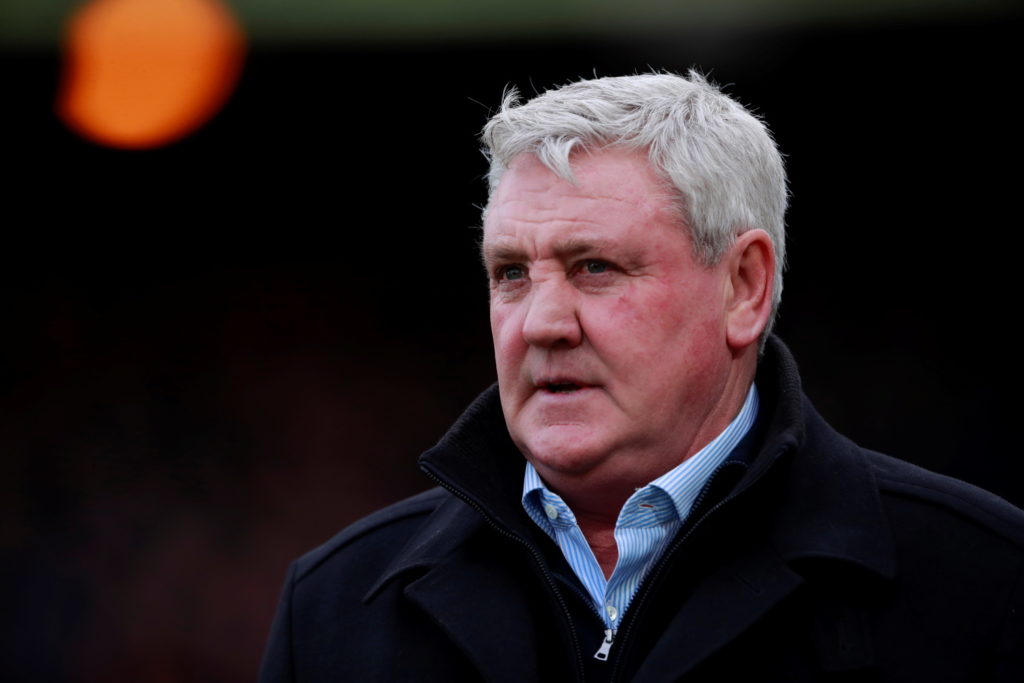 Steve Bruce says Newcastle United have sent their players away with personal programmes and doesn't expect to see any of his squad for some time.

It was confirmed on Friday that the Premier League season would be suspended until April 4 at the earliest as Britain battles to contain the spread of the coronavirus.

The move was only made after it was announced that Arsenal head coach Mikel Arteta and Chelsea forward Callum Hudson-Odoi had contracted the virus, with Newcastle still preparing to play Sheffield United this weekend up until Friday morning.

While the Magpies were expecting to play this weekend, Bruce says work has been going on for some time on a contingency plan in case the season was put on hold.

With the club confirming that all football-related activity will be suspended until April 4, Bruce says it will now be up to the players to keep themselves fit and ready for when the season resumes.

ICYMI | All football-related activity, including today’s game against Sheffield United, has been suspended with the intention of resuming on Saturday, 4th April.#NUFC

Speaking at his pre-match press conference on Friday, he said: “We’ve been talking about what will happen if everything is suspended for two weeks, four weeks. The plan would be for the players to go away with their own individual programmes, to take them away from here, because we are on top of each other.

“There are 70 or 80 of us in quite a confined space. If one of them got infected when they were away from the training ground and then came back in, clearly that would be an issue. It’s so contagious, apparently.”

Those players that are currently recovering from injuries are still expected to report to the club’s Darsley Park training base for treatment, the facility having undergone a deep clean last weekend.

Bruce is expecting all of his players to stay in England during the suspension of the league, despite the majority of them being foreign nationals, the Magpies boss stating he felt it would be pointless travelling elsewhere due to the worldwide spread of the coronavirus.