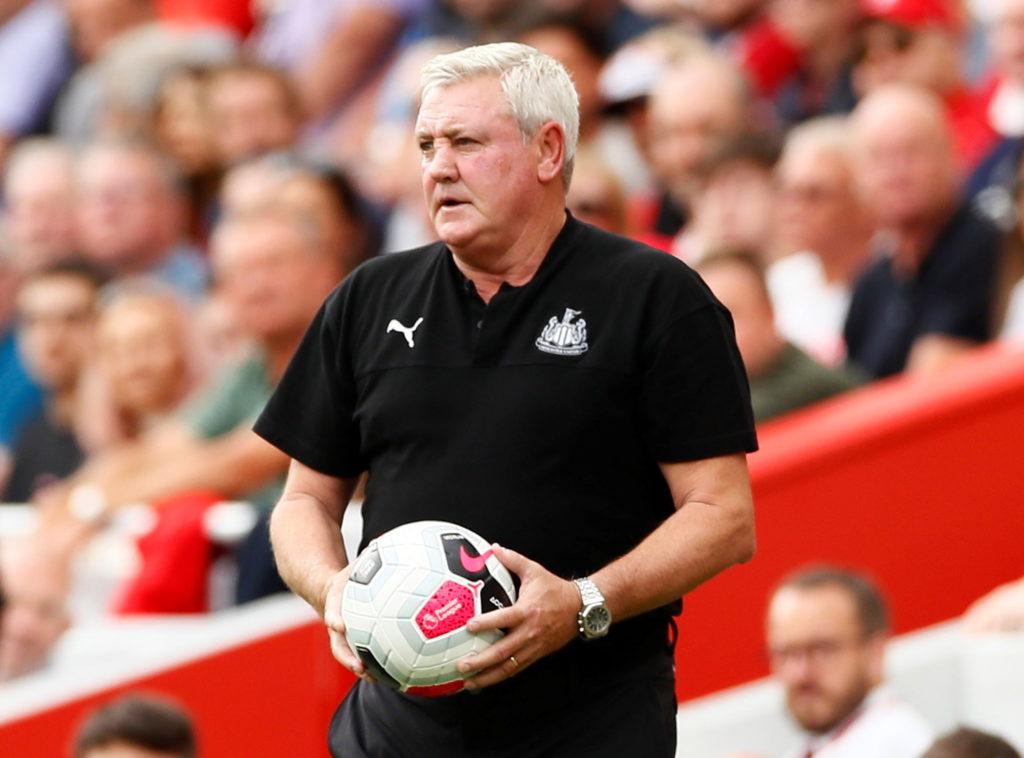 Steve Bruce has revealed he is looking to add "three or four quality players" to his Newcastle United squad during the summer transfer window.

Bruce is currently in his first season in charge of Newcastle, having taken over from Rafael Benitez last summer, and the former Sheffield Wednesday boss has had varying success in the transfer market.

Over the two transfer windows as Magpies chief, the 59-year-old has brought in eight new faces to St James’ Park, which included a club-record £40million deal for Brazilian striker Joelinton, who has only scored one Premier League goal.

Although that signing has been a flop so far, the arrival of French flyer Allan Saint-Maximin has not and he is already being tracked by a number of teams in England’s top flight.

The season may currently be postponed due to the coronavirus pandemic but that has not stopped Bruce from opening up about his plans for the summer transfer window, which could be a busy time for Newcastle.

“The plan is to grow and improve,” the manager told the Telegraph’s Luke Edwards. “We will add three or four quality players in the summer to the experienced core we have got.

“Players like Miguel Almiron and Allan Saint-Maximin, who everybody can see have improved us. We have identified transfer targets and when this blows over we will make the moves to get them. We know what we need.”

It is thought Bruce is targeting a left-back, central midfielder, winger and striker to bolster his squad, which has lacked a real cutting edge this season. They are the joint-lowest scorers in the PL this season, alongside Norwich, with just 25 goals.

Jetro Willems, who joined on a season-long loan from Eintracht Frankfurt last summer before he got injured in January, and fellow loanee Danny Rose are expected to battle it out for the left-back position.

It is thought Newcastle have an option to buy Willems for £10million, but there is no permanent option in Rose’s loan agreement and he is likely to cost more than his Dutch counterpart.