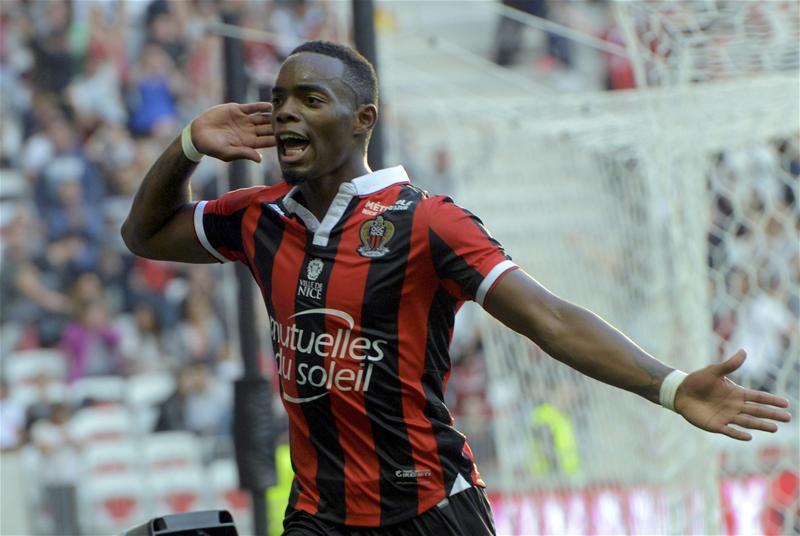 Newcastle are still working hard in their attempts to sign new players, with Nice midfielder Wylan Cyprien high on their list of targets.

The majority of Europe may be in lockdown and football may be postponed because of the coronavirus, but the scouting systems within clubs are getting creative.

It is no different at Newcastle and chief scout Steve Nickson and his team are said to be watching videos of players they are keen on with a view to making moves at some point.

Cyprien is said to be still on the radar after the Magpies showed an interest in the January transfer window, but for one reason or another, could not get a deal over the line.

How much they pursued a transfer remains to be seen, but reports are rife claiming they could make another attempt in the next window and continue to monitor him from afar.

Newcastle would face strong competition for his services as Premier League rivals Aston Villa and Everton are also said to be in the hunt.

According to the Chronicle, #NUFC have joined Everton and Aston Villa in the race to sign Wylan Cyprien of Nice. The 25 year old midfielder rejected a move to Villa in January. pic.twitter.com/8KVpXZoflU

Much will of course depend on how the season finishes, if it finishes at all, and what division each club will be playing its football in next season.

The 25-year-old will want Premier League football and Newcastle should be able to offer him that barring a disaster.

Toon boss Steve Bruce is on the look-out for at least one new midfielder as doubts surround the futures of a number of current players.

Isaac Hayden is reported to be unsettled and targeting a move away, while both Sean and Matt Longstaff have yet to sign new deals and could also head for the exit door.

Reinforcements will be needed, and Cyprien, who has a year remaining on his current deal with Nice, is a top target for Bruce.