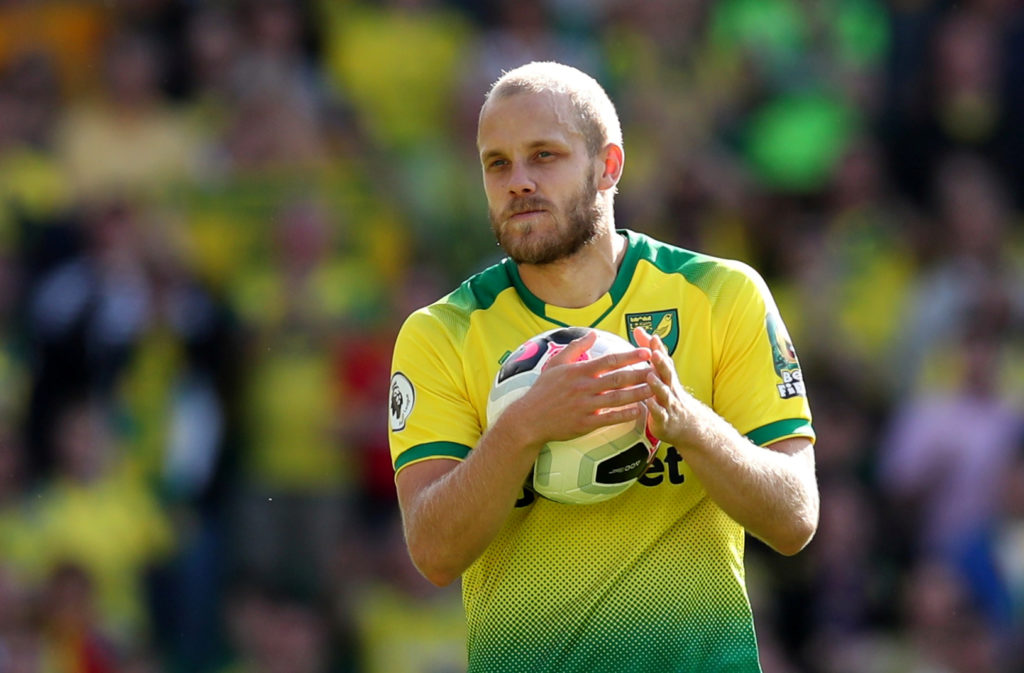 Finland international Pukki is set to lead Norwich’s attack against Manchester United at Carrow Road on Sunday as he looks to find the back of the net in the top flight for the first time since the 3-2 victory over Manchester City on September 14.

The 29-year-old’s drought in front of goal has coincided with a drop in form for the Canaries, who have taken just one point from a possible 12 since that win over the Citizens, who defeated Aston Villa 3-0 on Saturday but had Fernandinho sent off late on in that game.

Although not firing for Farke’s men, Pukki, who has bagged six times in the league this season, did score twice in a 3-0 Euro 2020 qualifying win over Armenia during the international break and will be hoping to replicate that form when the Red Devils visit Norfolk.

“I can’t hide that Teemu had an unbelievable start. He scored goals for fun and has impressed with assists,” Farke said.

“He’s capable of linking the play and works so much for the team. Teemu has always been more than just a goalscorer. I want all my players to be more than important in their own position, that’s part of our approach.”

Sunday’s visit of United will provide Norwich with another opportunity to prove the 3-2 defeat of City was not a flash in the pan.

Since then, the Canaries lost three straight league matches – including being thrashed 5-1 at home by Aston Villa – but did respond with a battling goalless draw at Bournemouth when domestic action resumed after the international break.

United have won six of their eight Premier League away games against Norwich, losing at Carrow Road in April 2005 and November 2012, while none of the last 12 league meetings have finished level, with the Canaries winning three and losing nine since a 2-2 draw in December 1993.