Farke calls on Canaries to focus 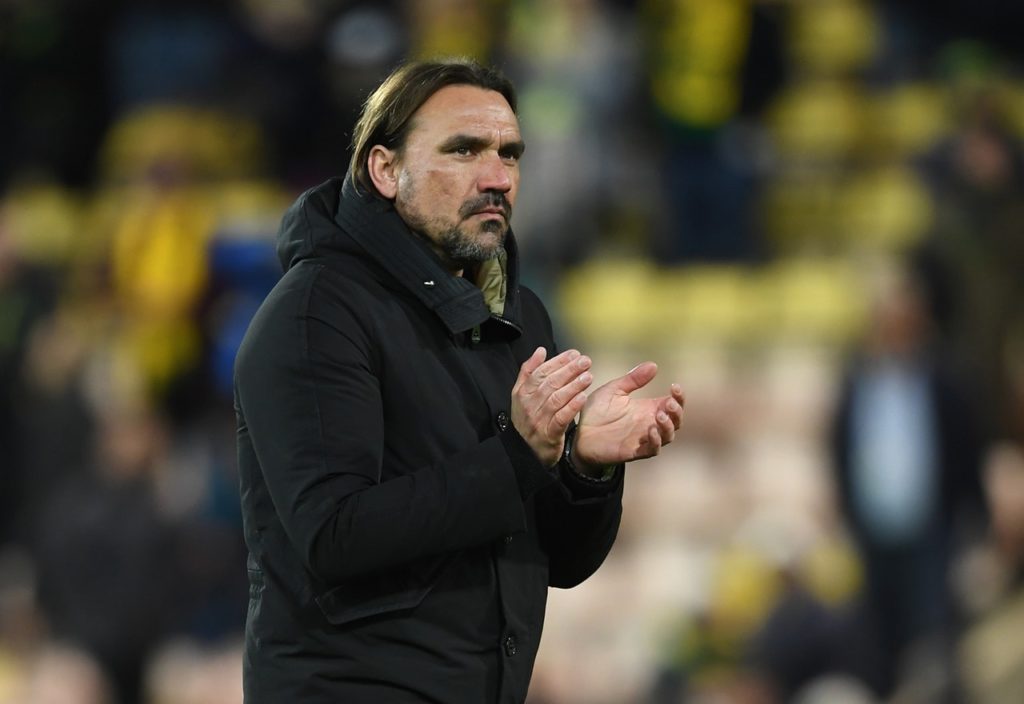 Daniel Farke has urged his Norwich side to remember their early-season form in order to get back to winning ways in the Premier League.

The Canaries have lost four of their last five league matches and currently sit second from bottom in the top flight, just two points above Watford ahead of Saturday’s trip to Brighton.

Their two league wins so far have come at Carrow Road – a 3-1 victory over Newcastle in August and a shock 3-2 success over last season’s champions Manchester City in September – but they have struggled on the road.

Farke’s side picked up their first point away from Carrow Road this season in their last away match – also on the south coast against Bournemouth – and the German wants his players to take heart from recent displays, and their early-season form, as they prepare to face the Seagulls.

“Against Bournemouth we got our first away point and clean sheet and almost won the game. Even against (Manchester) United, while I wasn’t happy with the first half, in general we had chances to get points,” Farke said in his pre-match press conference.

“We made several key mistakes but we showed we can be competitive against one of the best sides in the world, as we showed against Manchester City and Liverpool. We can’t doubt ourselves. We have to be self-critical but believe in our principles.”

Farke also praised the effort and commitment his players have shown so far this season and insisted everyone at the club is focused on improving results, with Norwich determined to avoid going straight back down to the Championship at the first time of asking this season.

Following this weekend’s trip to Brighton, Farke’s side host fellow strugglers Watford on November 8 before going to Everton on November 23 after the next international break.