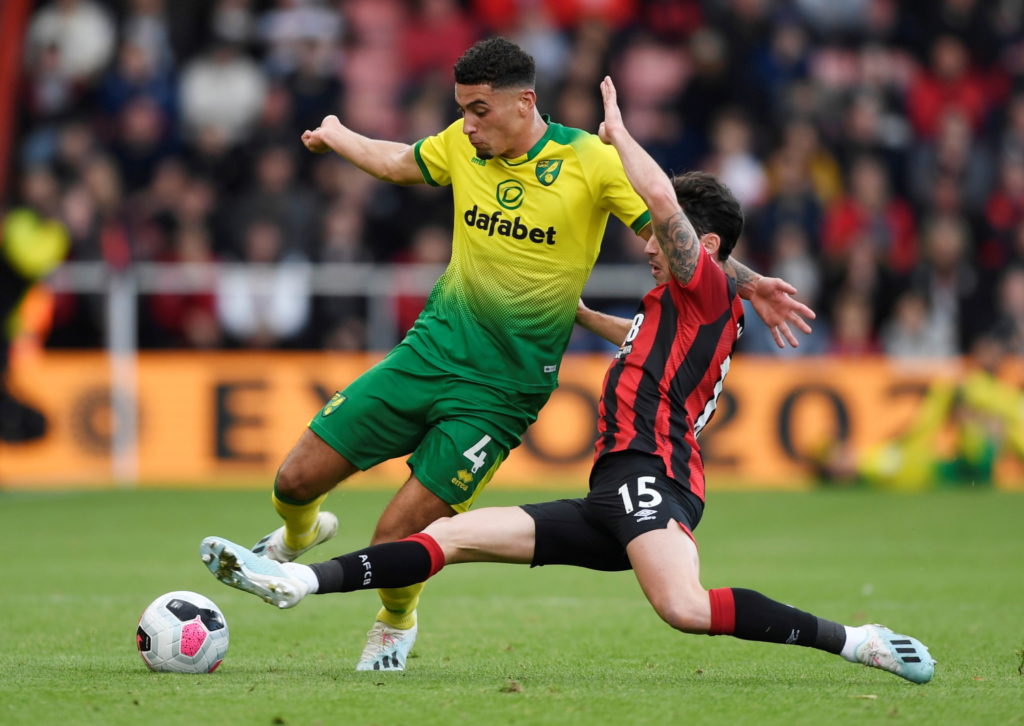 Norwich have been dealt an injury blow ahead of Saturday's clash with Wolves as defender Ben Godfrey has been ruled out for six weeks with a knee injury.

England Under-21 international Godfrey sustained a knock during the first half of last week’s 1-1 draw at Leicester, but he was able to battle through and complete the full 90 minutes at the King Power.

However, the extent of the damage has since been uncovered, with boss Daniel Farke confirming the 21-year-old has suffered a lateral collateral ligament tear and is likely to be out of action until February.

Farke was keen to emphasise that the situation could have been worse, as Godfrey does not require surgery, which would have led to a much longer period on the sidelines.

Norwich will also be boosted by the timely return of fellow centre-back Grant Hanley for Saturday’s match at Carrow Road, as the club captain is available for the first time since September after overcoming a groin problem.

Top-scorer Teemu Pukki is also available. There had been concerns regarding the Finland international, who was hampered by a toe problem against Leicester, but Farke has said he is available.

Boss Nuno Espirito Santo has no fresh injury concerns to contend with, although Morgan Gibbs-White remains doubtful with an ongoing back problem, while Willy Boly is not scheduled to return until the new year following knee surgery.

Norwich have only lost two of their last 11 meetings with Wolves, although one of those defeats did come when they last went head-to-head at Carrow Road in 2017 – with Boly and Leo Bonatini scoring the goals in a 2-0 win.