Canaries striker closing in on return to Bundesliga 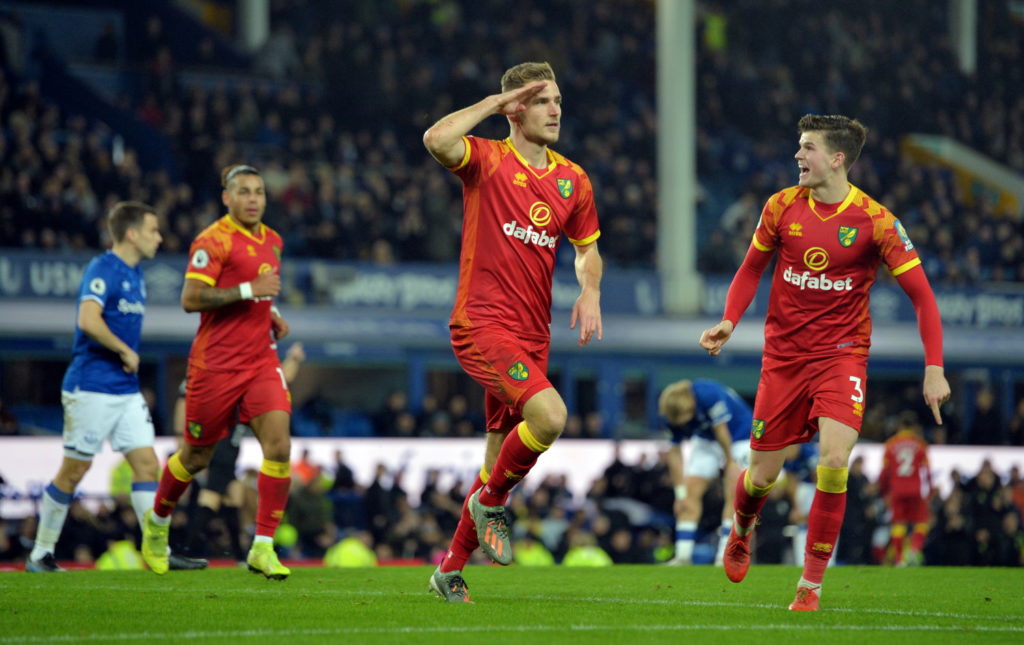 German magazine Kicker understands the move “should” go through this month, with Srbeny poised to agree to the switch.

Their report does not state whether Srbeny’s return to North Rhine-Westphalia would be on a loan basis or a permanent transfer, although there is clear belief that it will happen before the end of the January transfer window.

Srbeny was not in Daniel Farke’s matchday squad for Norwich’s last two games – the 1-1 Premier League draw with Crystal Palace on New Year’s Day or the FA Cup third-round win at Preston North End on Saturday.

The 25-year-old’s departure would not be a huge shock among Canaries fans, given his scant opportunities over the last 18 months.

He has not started a league game since the 2017/18 season, when he notched just one goal in 14 Championship appearances.

Srbeny was a bit-part player in the Canaries’ title-winning team the following year – again scoring just the once – and has only really contributed one memorable moment in the Premier League – his solitary goal in the 2-0 win at Everton’s Goodison Park in November.

Adam Idah’s hat-trick against Preston North End at the weekend has probably catapulted the teenager past Srbeny in the pecking order and there seems little point in holding the young Irishman back to afford Srbeny any further minutes.

His departure would be the second such exit for a German player back to the motherland after full-back Philip Heise joined up with FC Nurnberg at the weekend, driving over 1000km from Norfolk to sign for the Bavarian club.

Paderborn general manager Martin Przondziono admitted the club’s interest in Srbeny on Monday, stating: “Dennis is on our list, but there are four other names on it.”