FA Cup offers these fringe men a chance to impress 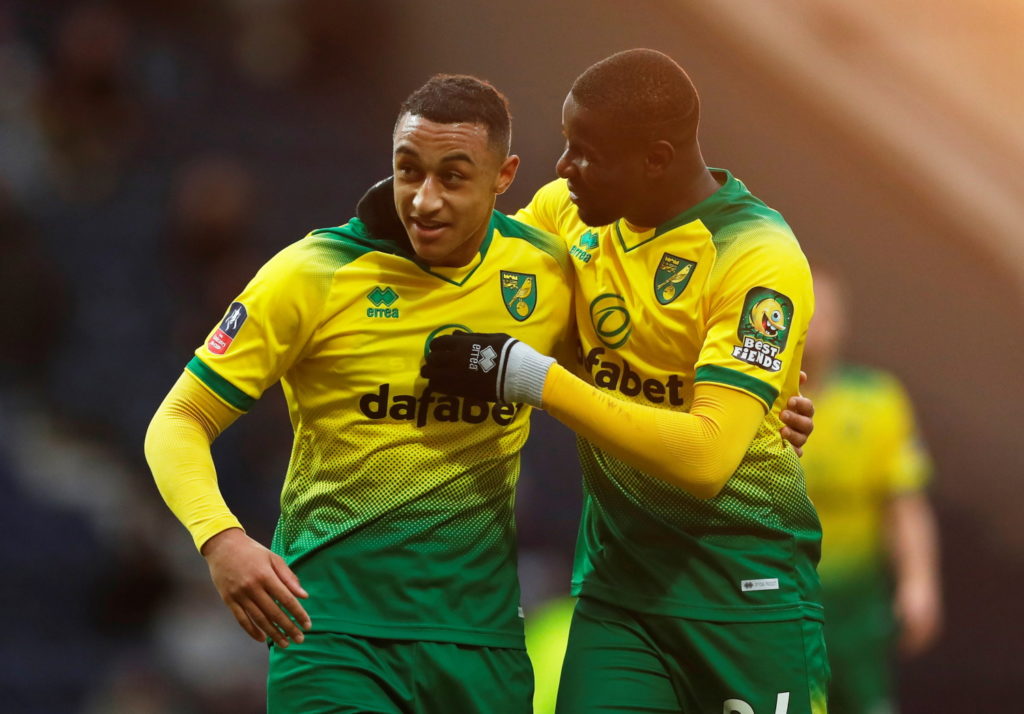 The FA Cup takes centre stage this weekend and there will be a few players looking to impress for various Premier League clubs.

Most, if not all, of the top flight teams still involved will make changes to their line-ups in England’s top domestic cup competition.

We’ve taken a look at a few players who may well be able to grasp the opportunity and push for more regular game time at their respective clubs.

Teenage forward Adam Idah had played just 91 minutes of first team football this season prior to Norwich’s 4-2 win at Preston North End in the third round.

Idah failed to score on his debut in an EFL Cup defeat to Crawley in August but the 18-year-old made his mark against the Championship club with a hat-trick in what was just his third appearance, his second being a one minute cameo in the league against Crystal Palace.

Idah was then handed a start at Manchester United but hasn’t been involved in the last two matchday squads for the Canaries.

The forward is likely to start as the Canaries head to Burnley on Saturday and he will be looking to impress in order to stake a claim for more action in the Premier League.

Liverpool boss Jurgen Klopp sent out his youngsters in the third round and 18-year-old Curtis Jones made a mark with an incredible strike to ensure the Reds beat city rivals Everton 1-0.

The Liverpool-born midfielder hasn’t played since but has been included in the squads for the recent wins over Manchester United and Wolves, with Jones left on the bench on both occasions.

The midfielder is likely to be handed a start when Liverpool head to League One Shrewsbury on Sunday – although even a man of the match display may not be enough to force his way into the current Liverpool team.

Manager Pep Guardiola sees the 19-year-old as a natural successor to David Silva, who will leave when his contract expires in the summer, but such is the talent at the Catalan’s disposal, game time has been hard to come by for Foden.

The youngster grabbed his third goal of the season so far in the previous round against Port Vale and will be desperate to make the most of his chance when City host Fulham on Sunday after being left on the bench in the last two Premier League games.