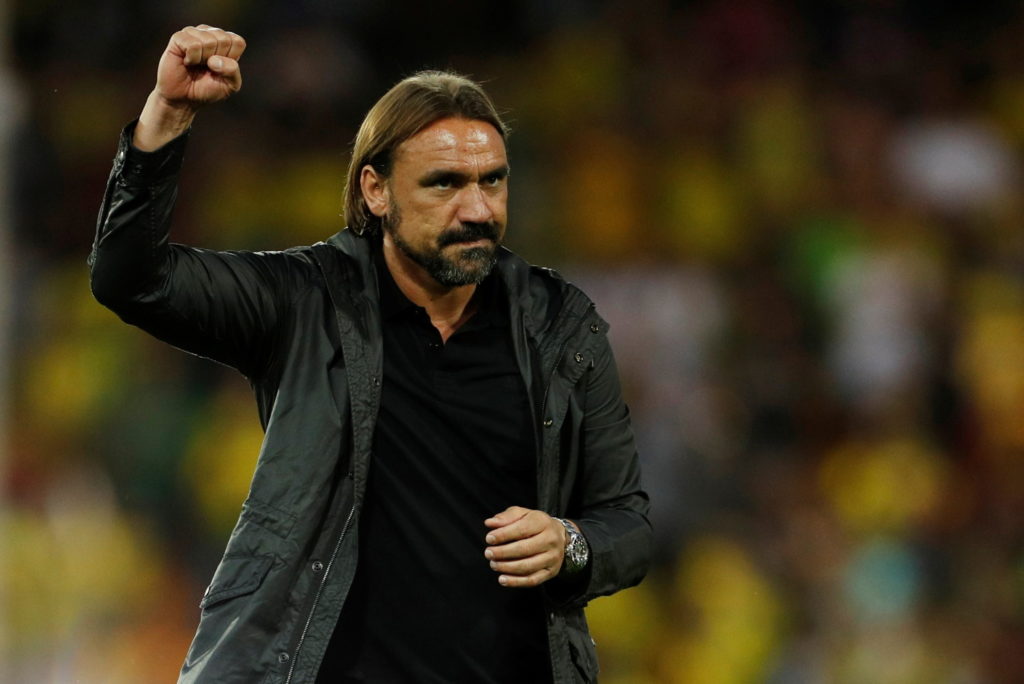 Norwich boss Daniel Farke has insisted the club have no plans to add to their squad before the end of the January transfer window.

Following their loss to Tottenham in midweek, the Canaries are currently rooted to the bottom of the Premier League table, although they did pick up their first home win since September against Bournemouth last Saturday.

Farke has already made two additions in the window, having signed Lukas Rupp from Hoffenheim and Ondrej Duda on loan from Hertha Berlin, but he has now ruled out any more new arrivals this month.

“I don’t expect any business between now and the end of the window,” Farke said.

That means that the Canaries will have to go with what they have got between now and the end of the season and, with them currently six points adrift of safety, it could well be a swift return the Championship for the men from Norfork.

There is a break from the rigours of the Premier League this weekend as they are set to face Burnley in the fourth round of the FA Cup and, when asked about the trip to Turf Moor, the German said he could make changes.

“We want to be as successful as we can in the cup,” Farke said. “It’s the third game in seven days with a quick turnaround. There was no proper sleep for the players after investing a lot at Spurs.

“I expect more changes to bring fresh energy on to the pitch because we want to go into the next round.

“If we make changes it’s because there’s lots of competition and they have more energy.”

Farke hinted he could rest goalkeeper Tim Krul against the Clarets, with Ralf Fahrmann having returned to full fitness from a knee problem.

Farke will be without Emi Buendia but the manager said the Argentinean midfielder could return in time for the Newcastle match on February 1.

Todd Cantwell is unavailable with a hamstring injury, Kenny McLean has a knock to his hip and Ibrahim Amadou is a doubt with a knee problem.