Norwich defender Aarons promises fans they will bounce back 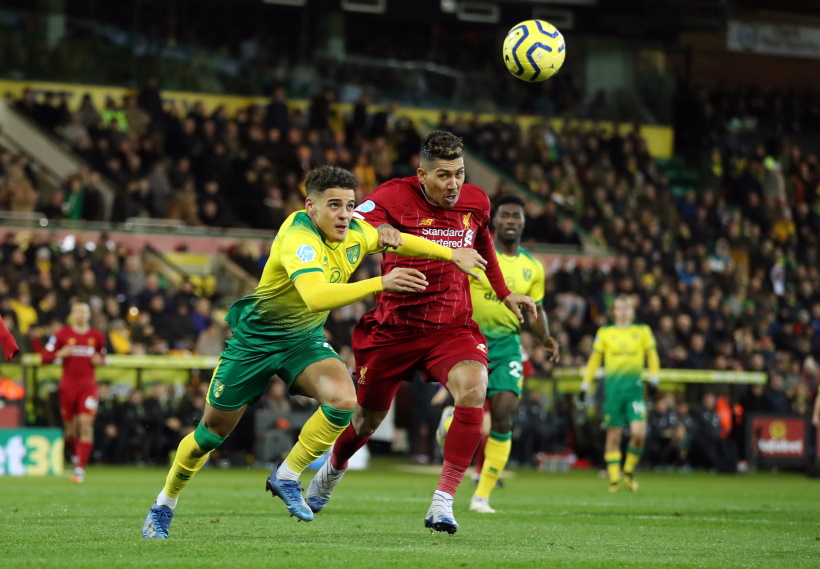 Norwich City defender Max Aarons has promised the club's fans they will 'show a reaction' when they welcome Leicester City to Carrow Road on Friday night.

The Canaries remain rooted to the foot of the Premier League table after they lost 3-0 to Wolves at Molineux on Sunday afternoon.

A first-half brace from Diogo Jota put Norwich on the back foot and they failed to recover after half-time, with Raul Jimenez adding a third in the 50th minute.

Norwich did well not to concede any further goals, but they are still eight points away from safety as it stands.

Daniel Farke’s troops have only picked up 18 points from their first 27 matches and have 11 games left to save their season.

17th-placed Aston Villa are not in action this weekend, giving Norwich the chance to cut the gap and apply some pressure.

The Norfolk-outfit have failed to win any of their last four in the Premier League, with defeats to Tottenham, Liverpool and Wolves all proving too much.

Farke’s side will take confidence from their home form, having lost just one in four and Aarons is adamant Leicester will be put through their paces.

He told the club’s official website: “We knew coming into this division that there would be lots of ups and downs. We’d have liked there to be more ups than there have been until this point, but all we can do is keep battling and keep fighting, and that’s what we will do. We’ll go out there and show a reaction, one hundred per cent. Hopefully, that turns into three points.

“They’re fighting for a Champions League position as well, so they’ll be coming with a lot of intent but so are we. We want to get out of our position, and it’s time to do so.”

Norwich have failed to win any of the last four fixtures between the pair, with their most recent clash seeing them secure a 1-1 draw at the King Power Stadium in December.