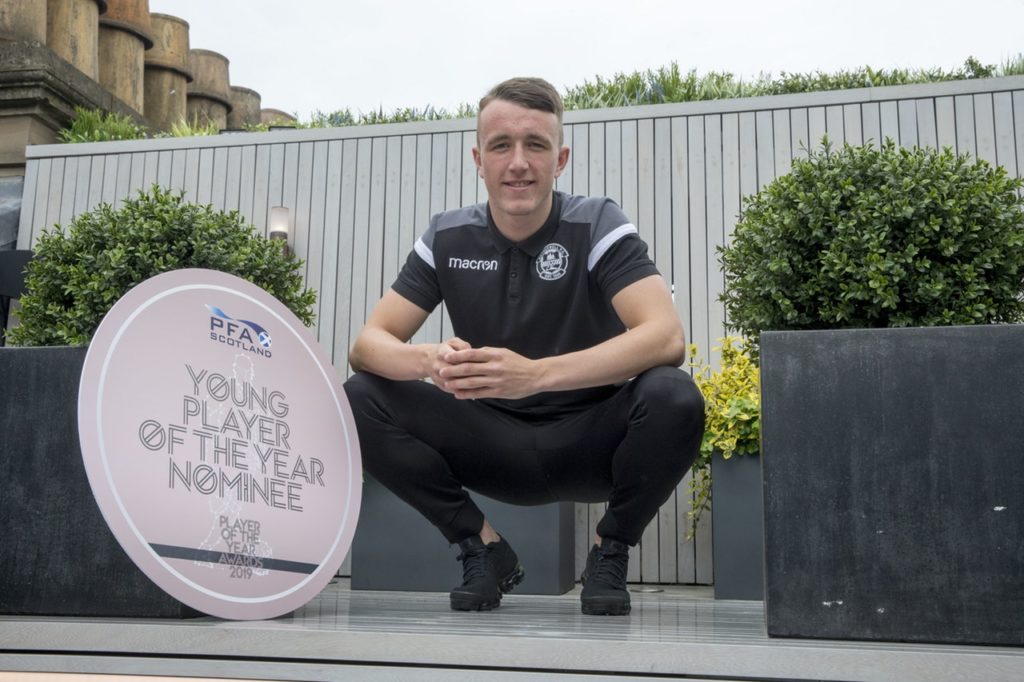 Motherwell midfielder David Turnbull has admitted his head was turned after a visit to Norwich's training ground last summer and a chat with Stuart Webber.

Turnbull was all set to move to Celtic last year but ultimately stayed at Fir Park after an underlying knee condition emerged during his medical.

Speaking to the Daily Record, Turnbull admitted that seeing his dream move to Parkhead collapse was “one of the hardest things” he’s ever experienced.

Motherwell had accepted a bid worth over £3million from the Scottish Premiership champions and leaked photos showed Turnbull in a Celtic shirt as he put pen to paper just as the problem emerged.

He needed a knee operation and, after the two clubs couldn’t agree on a new deal, the transfer collapsed.

Now 20, the midfielder is just finding his feet in the first-team environment again after many months of rehabilitation. He came on for the final 20 minutes of Motherwell’s 2-1 home defeat to St Mirren last week.

The Steelmen are ready to hold out for a club record fee for Turnbull.

He could again be the subject of major interest in the coming summer transfer window and admits that he was really impressed by what Norwich had to offer last year.

He said: “Norwich came in out of the blue as well, I went to the Norwich training ground on the Thursday. My heart was kind of set on Celtic at the start because they’d been in for so long.

“He was telling me everything, it was really good. He was making my head turn a little, my head was all over the place.”

The Canaries will be keeping abreast of Turnbull’s form as he builds up his fitness and it will be interesting to see if Norwich decide to bid for him again in the summer.