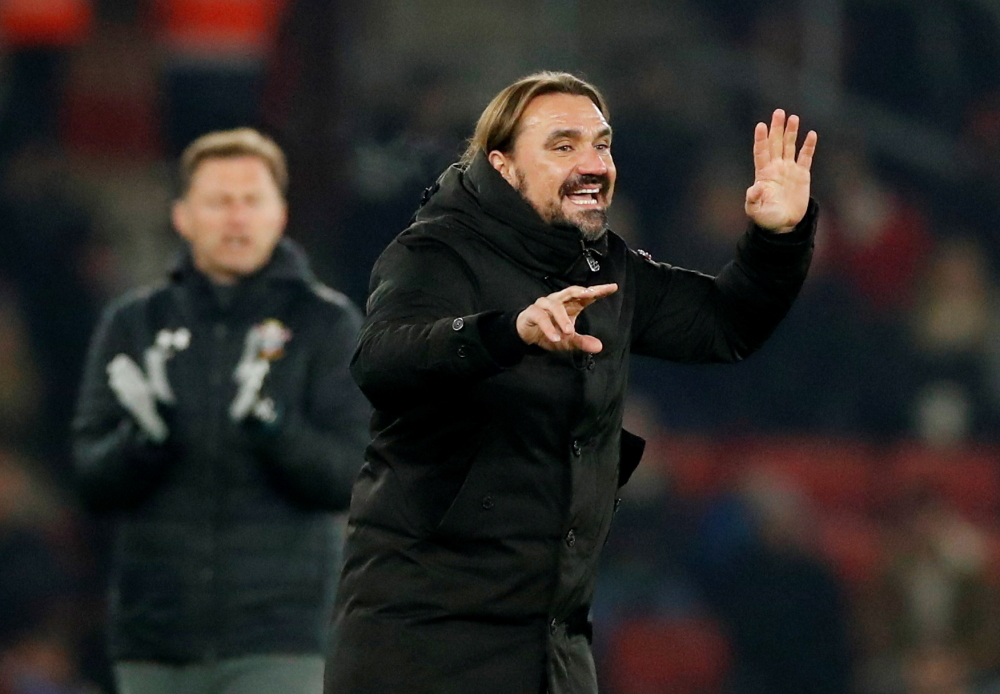 If and when the Premier League season resumes, it is likely that games will come thick and fast, so might that aid Norwich’s survival hopes?

It is anyone’s guess as to when the next ball will be kicked in anger, with the pandemic causing Premier League football to be postponed until at least April 30.

Realistically, the resumption date is likely to be pushed further and further back into the summer, with the common consensus that leagues should be completed where possible for the integrity of the game.

That means there will be nine matches for the majority of top-flight teams to play and 10 for a few, while the FA Cup and European competitions are likely to be played to a conclusion – somehow.

Clubs know that they will be playing three games in a week to overcome the log-jam and it will put a huge strain on playing resources – even though the various squads will have had a lengthy rest.

It will be an unprecedented situation for all to deal with and it is likely to throw up some strange results in a short space of time.

The Canaries are six points adrift at the foot of the standings but that becomes seven when goal difference is taken into account, and there is no question that they will be up against it.

However, when given the green light, it will be like the start of a new mini-season and Daniel Farke’s men need to hit the ground running.

Kenny McLean has admitted that it’s been difficult to think about playing football as the coronavirus outbreak continues to affect society in an unprecedented manner. https://t.co/GAbEKMTQ1a

The players are doing their best to keep themselves in shape to return, with Kenny McLean acknowledging just how important it is to prepare for the restart.

“I think the games will come thick and fast if we get the league back up and running,” he told Sky Sports. “We need to keep ourselves as fit as possible and be ready.”

The East Anglians have the added distraction of the FA Cup, with a quarter-final clash against Manchester United due to be squeezed in at some stage.

Remaining in the Premier League is the main focus and Norwich will doubtless scrap for every point available, hoping to catch the bigger clubs off guard in what will be a burst of activity later in the year – all being well.

Survival is a long shot – all the City fans know that – but stranger things have happened and there is no question that these are strange times for everyone concerned.