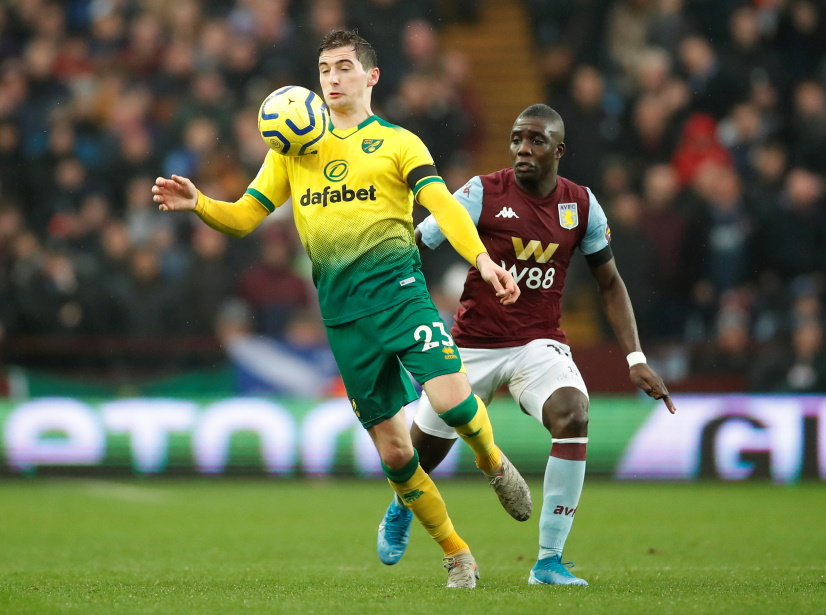 Norwich midfielder Kenny McLean says it is difficult to focus on football at the moment but the players are working hard on individual training programmes.

The group chat between the players would normally be focused on football and the games ahead, but McLean has revealed the squad are focused on a different topic at the minute as the coronavirus crisis dominates conversations everywhere.

The Canaries squad are currently under doctor’s orders in a bid to safely negotiate the outbreak and have been told to stay at home for the time being.

The 28-year-old, like all footballers across the United Kingdom, is in a state of limbo due to the pandemic which has halted the game both at home and abroad.

The Premier League and English Football League have suspended all fixtures until April 30 at the earliest but there is speculation that a longer lay-off will be required.

The Canaries squad are set to return to training on April 5, although that is subject to change and McLean told the PA news agency how football has become secondary at the moment to “more important things going on in the world”.

“Nobody has been really mentioning the football side of things,” he said. “The doctor has been added to the group chat and he has been basically keeping us up to date with everything and telling us what to do. That’s what our group chat consists of just now.”

In the meantime, the players are working hard on their fitness programmes at home and the club have gone to great lengths to try and keep them in the best shape possible for when they do return to playing.

Bikes and gym equipment have been delivered to the players and McLean has also revealed they have to sign into a programme every morning and also have a phone app to help them.

McLean has also confirmed that April 5 is the date they could return for training, but for now, they have been told to stay away and work on their training at home.