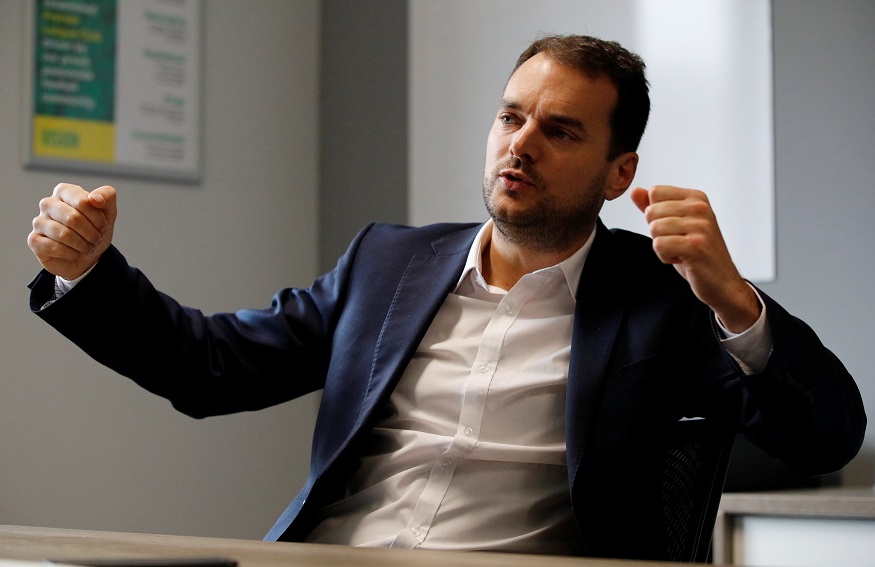 Sporting director Stuart Webber has confirmed Norwich City are exploring the South American market ahead of the summer transfer window.

Norwich, like every other club in England, are currently on lockdown after the season was suspended until the 30th of April at the earliest due to the coronavirus pandemic that is affecting countries around the globe.

During these unprecedented and trying times, the Canaries have made it their mission to try and connect with older fans who are deemed to be one of the most vulnerable parts of society at present, either by having a chat on the phone or helping financially.

Tim Krul featured on @BBCNorfolk this morning, find out what he had to say here ⬇

Although the campaign may be postponed for the time being, this is not stopping Norwich from exploring possible summer transfer targets and the club’s scouting network are delving into South America.

The Canaries, who are rock-bottom of the standings, were forced to be clever with their money during the last two transfer windows following their promotion to the Premier League, with the club’s funds not as great as many of their top-flight rivals.

It appears Norwich are looking to be smart in their transfer business again after Webber revealed video calls and other methods of communication are already being used to scout South America.

“We are working on a strategy at the moment in South America. So this gives us loads of opportunity to work on that via video, obviously. But also reviewing this season, what we have learned this season,” he said on Guillem Balague’s latest Pure Football podcast in partnership with GentingBet.

“The good thing with technology is we can have conference calls with all the department heads discussing things. There is no excuse, there is not a game or a training session they have to get to.”

As things stand, Norwich are set to return to Premier League action on May 2 when they make the trip to Stamford Bridge to take on top-four hopefuls Chelsea.