Blades back in for Bees star 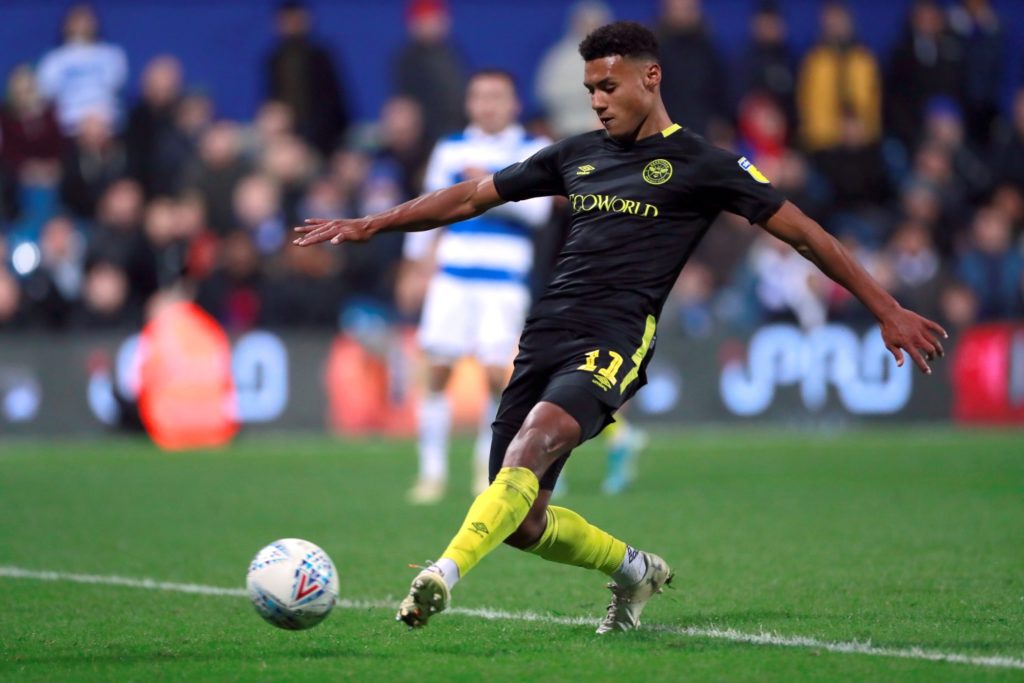 Sheffield United are ready to reignite their interest in Brentford’s Ollie Watkins in the January transfer window.

The Blades were linked with the midfielder during the summer but a move failed to materialise and he remained in west London.

United manager Chris Wilder is keen to strengthen in the winter window and it is thought he is ready to return for Watkins, although it remains to be seen if Brentford will be open to offers.

The Bees are pushing for promotion under Thomas Frank and could be tempted to resist all offers for any of their key men in January as they bid for a place in the Premier League.

Watkins, who is also a reported target for Crystal Palace, has been vital for the Griffin Park club this season in a more central role and helped them to seventh spot in the standings – one point adrift of the play-off places.

The 23-year-old former Exeter man has spent most of his career on the wing but Frank has moved him into the middle this season and that has paid off, with Watkins weighing in with 12 goals and a couple of assists in 19 Championship games so far.

It remains to be seen if Wilder sees Watkins as a wide man or a central midfielder but the Blades boss could do with a few additions in the midfield areas.

The Bramall Lane club signed former Manchester United man Ravel Morrison on a free transfer and also brought in Muhamed Besic on loan from Everton during the summer window but neither has been able to force their way into the side.

Wilder has stuck largely with the same five players in midfield in his favoured 3-5-2 system and appears keen to bring in some further competition for the remainder of the campaign in January.