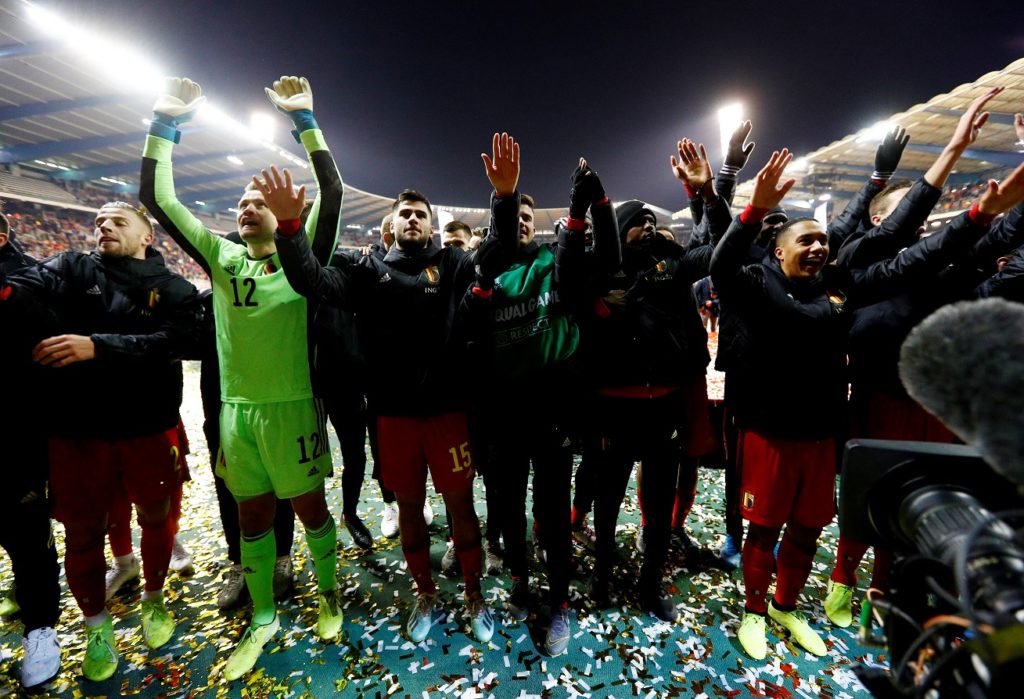 Sheffield United have been linked to Anderlecht's left-sided Belgian international defender Elias Cobbaut, who reportedly could leave the club this month.

Belgian newspaper Het Laatste Nieuws report the Blades interest in Cobbaut, who can operate at left-back or on the left-hand side of a three-man defence – so he would be fairly useful to manager Chris Wilder.

The report states “there is a real chance he will leave Anderlecht this winter” and cites English sources in revealing Sheffield United’s “serious” interest in the defender.

The Blades are understood to be preparing a bid for the 22-year-old, who has been most frequently used as a centre-back by Anderlecht head coach Franky Vercauteren after failing to feature under Vincent Kompany earlier this season.

There could be some stiff competition for Cobbaut’s signature with HLN also reporting that Serie A side Atalanta are also keen on acquiring his services.

One for the #twitterblades…#sufc interested in 22yo #rsca LB Elias Cobbauthttps://t.co/3POGAENlV6

However, the newspaper also states that the defender was present to watch his potential new employers in action at the Etihad Stadium on December 29, although it is not said if he was invited to the game by the Blades.

Cobbaut made his full international debut for Belgium in a Euro 2020 qualifier against Cyprus last November and played the full 90 minutes in a 6-1 win for Roberto Martinez’s men.

He played on the left side of a three at the back in that game, alongside Toby Alderweireld and Jason Denayer.

Wilder, who surprised many when he took Jack Rodwell on trial in November and officially added him to his Premier League squad this week, is looking to strengthen his options at the back and could be ready to spend again.

Anderlecht would be looking to make a small profit on the player, who cost them £2.5 million from Mechelen in 2018.