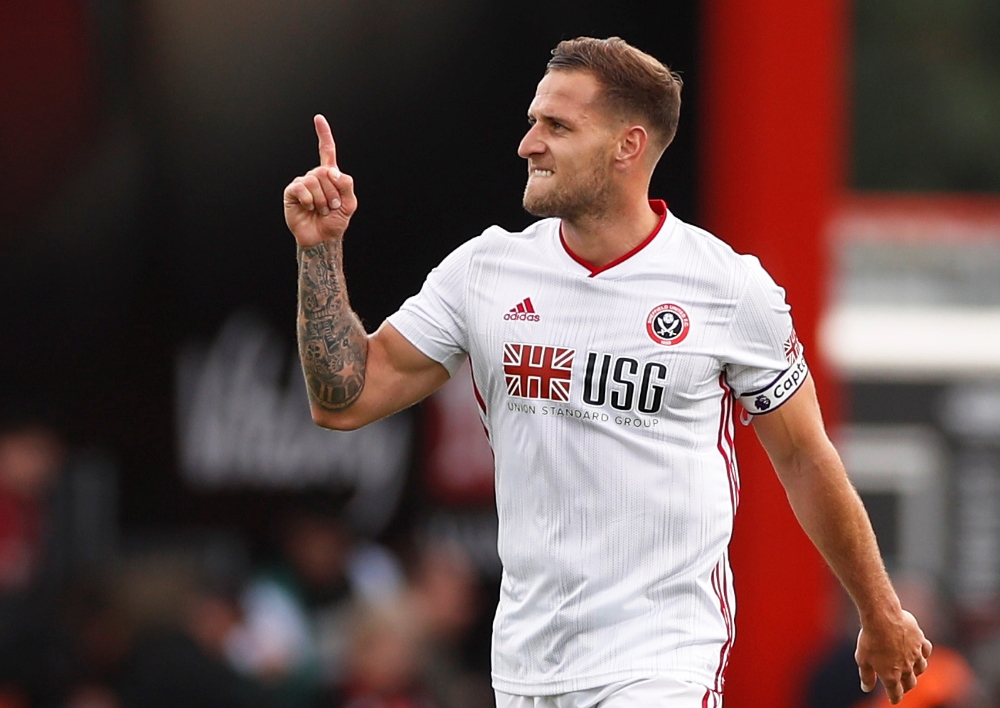 Sheffield United manager Chris Wilder has revealed that he will not stand in Billy Sharp's way if he wants to leave the club.

Leeds United, Middlesbrough, Nottingham Forest and Celtic have all been tracking the 33-year-old in recent weeks as they look to strengthen in the January transfer window.

Reports earlier this week suggested that Sharp had rejected any moves away from his boyhood club, while Wilder said any stories linking him with a transfer were false.

Sharp started the 2-0 defeat to Liverpool on the bench before featuring at Anfield, while he was an unused substitute in the FA Cup third-round clash with AFC Fylde.

The former Leeds player has made 11 appearances and scored just one goal this season and Wilder now appears to have changed his tune on the 33-year-old’s future.

Speaking to Sky Sports, he said: “As far as I am concerned he is one of five strikers. The boys at the top of the pitch are doing really well, and he’s, yet again, knocking on the door.

“Whatever Billy wants to do – he’s possibly the only player at the football club (this applies to) – whatever he wants to do, I will adhere to his wishes. I think that is only right in terms of the contribution he has made to this football club.”

Wilder currently has summer signings Oliver McBurnie, Callum Robinson and Lys Mousset available to him, while David McGoldrick and Leon Clarke are also on the books.

The Blades have been linked with Queens Park Rangers playmaker Eberechi Eze this window, while Luke Freeman is wanted by several Championship clubs on loan.

Wilder has guided his team into the top half of the Premier League table and with Sharp rarely featuring, may let him go as he tries to end his career on a high in the second tier.