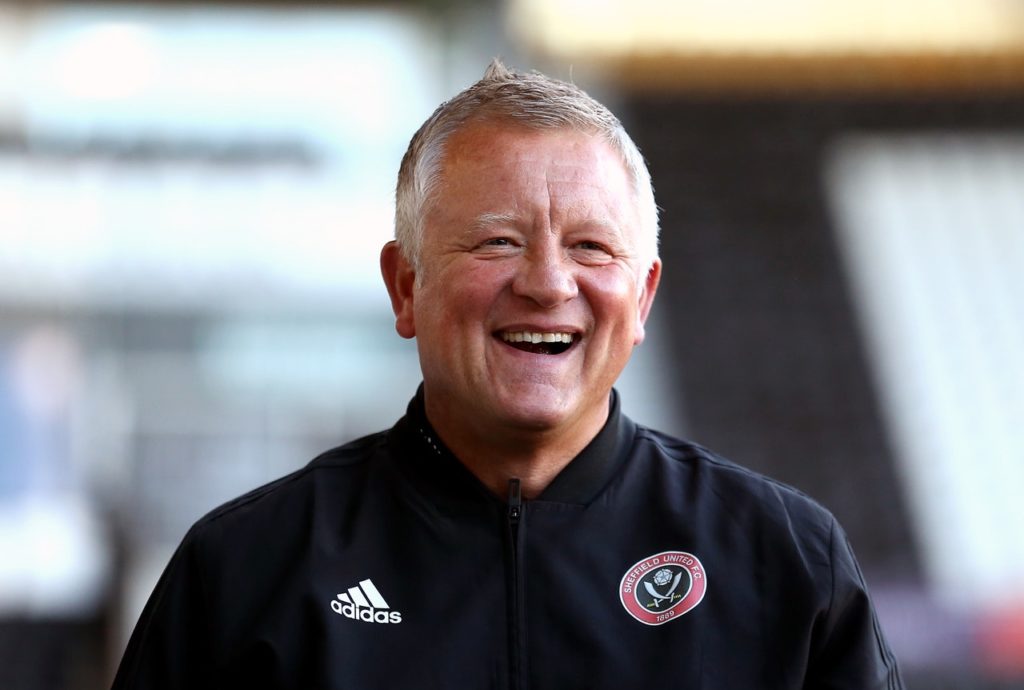 Sheffield United boss Chris Wilder admits he was delighted to sign a new contract which keeps him at Bramall Lane until 2024.

The new deal for the manager was announced ahead of Friday night’s home Premier League clash with West Ham and Wilder could not be more pleased.

He has led his boyhood club to two promotions since he took charge when they were in League One and has been rewarded for his efforts.

His new deal runs until the summer of 2024 and the Blades have an option of a further year’s extension.

“Naturally, I’m delighted to sign a new deal until 2024 and commit to the club that is close to my heart,” Wilder said.

“I am grateful to Prince Abdullah for taking the initiative and offering this contract. We’ve had a great few years and hopefully we can continue the upward curve – let’s see how far we can go on this journey.”

This season has been a great one and far more successful than the owners and fans alike could have envisaged after promotion last season.

After finishing second in the Championship to Norwich City in 2018-19, most fans would have expected a season of struggle at the wrong end of the table in the Premier League, but it has not been anything like that.

As they prepare for the Bramall Lane clash with the Hammers, who have struggled this season, the Blades sit proudly in eighth spot on 29 points, just two away from a Europa League place occupied by Manchester United and nine clear of Bournemouth, who sit in the third and final relegation spot in the bottom three.