No stone left unturned in pursuit of Berge 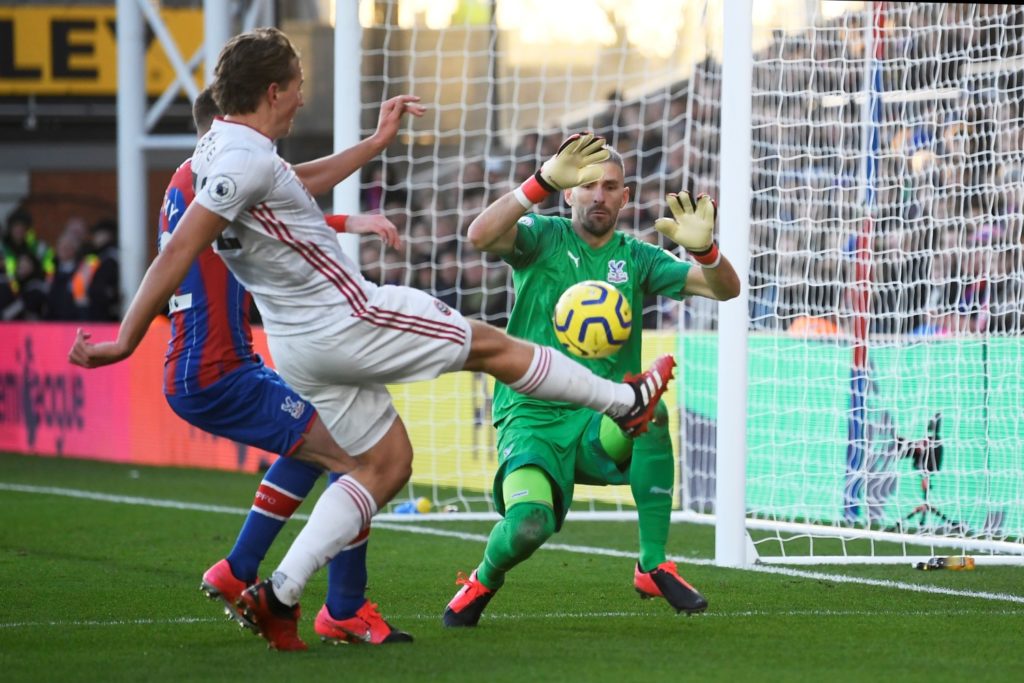 Chris Wilder and the Sheffield United management made sure they did their homework on Sander Berge before signing him in January.

The midfielder penned a four-and-a-half year contract at Bramall Lane on January 30, with United paying a club-record fee of £22m for the Norway international.

The 21-year-old was given little time to adjust to his new surroundings, with the manager throwing him in at the deep end away to Crystal Palace on Saturday.

He impressed during a 68-minute spell from the start of the 1-0 win at Selhurst Park, a result that sees the South Yorkshire outfit sit sixth in the top-flight standings.

United made no secret of their desire to sign the Scandinavian, who had turned heads with his displays for Belgian side Genk.

They tried to lure him to the club during the summer but, unable to get a deal over the line at the time, decided to try again in the winter window.

It seems the player was initially sceptical about joining a club thought to be relegation candidates but their lofty mid-season position in the standings means the transfer was given the green light.

It has now emerged Wilder took time to view the youngster in action for his country and flew to Stockholm to watch Sweden take on Norway at the start of September in their Euro 2020 qualifier, with Berge playing the full 90 minutes.

Assistant Alan Knill was also dispatched to Oslo in December last year to scout Berge as he turned out for Norway against Spain, with the talented schemer again lasting the entire match in a 1-1 draw.

The Blades, who now seem to have the pieces in place to continue the momentum built up over the first 25 games of the campaign, face Bournemouth at home on Saturday followed by the visit of Brighton.