Blades the only choice for United in Henderson sale 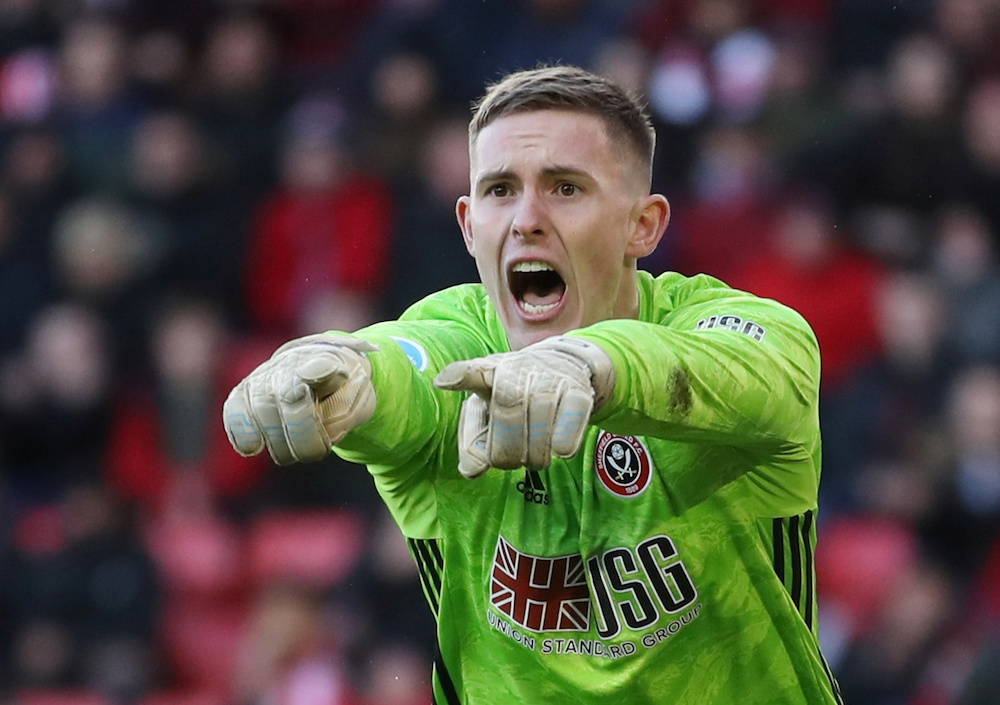 Manchester United are reportedly open to selling Dean Henderson to Sheffield United amid mounting speculation over the goalkeeper's future.

The 22-year-old is enjoying an excellent first season as a top-flight custodian at Bramall Lane and is a big part of the reason why the Blades entered the weekend in fifth place in the table.

Henderson has kept the joint-highest number of clean sheets in the Premier League this season and his performances have pushed him towards a potential England call-up ahead of this summer’s European Championship.

“This boy is not short of confidence.”

“Every day in training he wants a clean sheet.”

“He’s a winner and he’s improving all the way.”

Henderson also enjoyed a great campaign with Sheffield United last season as they secured promotion from the Championship and boss Chris Wilder made it one of his top priorities to bring him back on loan for this term.

Wilder has admitted he would like to see Henderson join the South Yorkshire outfit permanently although he also fears they would not be able to afford him.

Parent club Manchester United were thought to be reluctant when it came to a sale, having decided he could be the perfect long-term successor to current number one David de Gea.

However, Old Trafford chiefs appear to have changed their mind about letting Henderson go.

Teamtalk are reporting that United are now willing to sell Henderson to the Blades on the condition that a buy-back clause is inserted in any deal, with the intention of eventually taking him back to Manchester.

United’s hope is that by the time de Gea has moved on and they need Henderson back, he will have several years of Premier League experience under his belt and be able to step straight into their first team.

Whether Sheffield United would be keen on this kind of deal remains to be seen although it is clear Wilder’s men are the only club United are ready to sell to.

Henderson’s excellent form this season has seen Chelsea reportedly take an interest in him, while French champions Paris Saint-Germain are also monitoring the Cumbria-born keeper, but the Red Devils don’t want him going to either.

Henderson has previously stated he is desperate to eventually become a regular for Manchester United.

However, the chance to play for another of Europe’s top sides may muddy the waters when it comes to making a decision on his future at the end of the season.