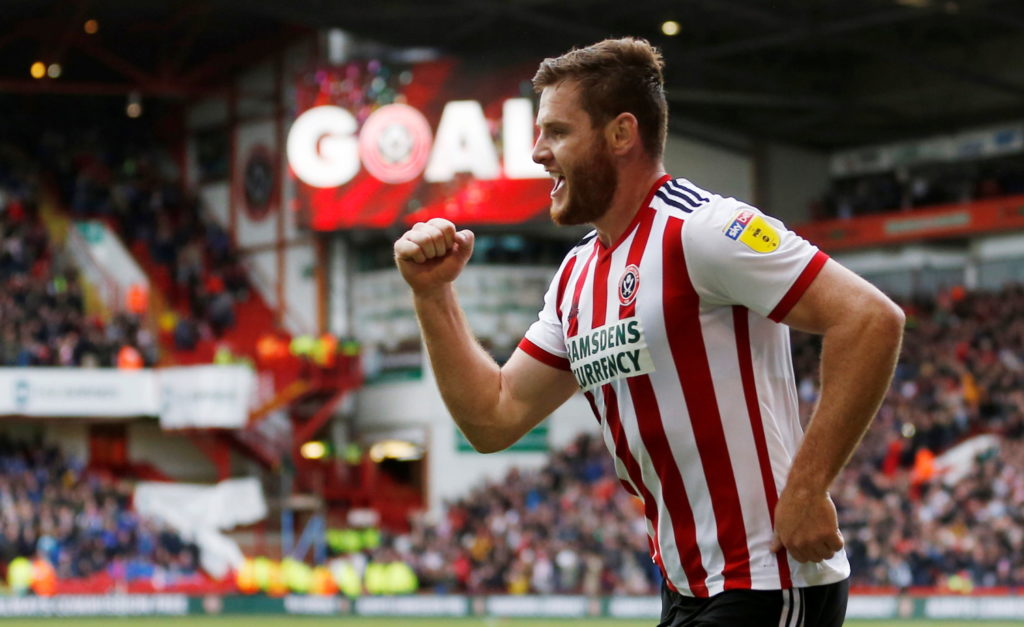 Several Blades players have been tipped to force their way into Gareth Southgate’s England squad and Basham believes O’Connell should be considered.

Sheffield United are on course to overachieve hugely this season after ending their 12-year absence from the Premier League.

The Blades, who were tipped for relegation before a ball was kicked, currently sit seventh and are hoping to make a late push for a Champions League berth.

They are just five points adrift of Chelsea and they can’t be overlooked as candidates to crash the top-four party, while, of course, fifth place could also offer the chance to play in the elite European competition if Manchester City fail to overturn their two-season ban.

O’Connell has been a major part of the Blades’ success over the past few years, featuring 41 times in the Championship last term, while he has started every game in the Premier League this season.

The 25-year-old has, more often than not, been partnered with Basham and John Egan in a back three and they boast the second-best defensive record in the division.

The South Yorkshire club have conceded just 25 times, four more than league leaders Liverpool, so it’s no surprise that calls are growing for the likes of O’Connell to get England recognition.

He has represented England at Under-18 and Under-19 level and Basham feels he is firmly in the running to get a senior cap.

Basham told the Daily Mail: “Jack has got a good chance of the England call-up. It would be deserved.”

Southgate hasn’t been afraid to bring in new recruits for the Three Lions since taking charge on a permanent basis in November 2016.

Harry Maguire looks to be the only central defender guaranteed a starting role with England, with the likes of John Stones, Tyrone Mings, Fikayo Tomori, Michael Keane, Joe Gomez, James Tarkowski and Chris Smalling all in the mix.